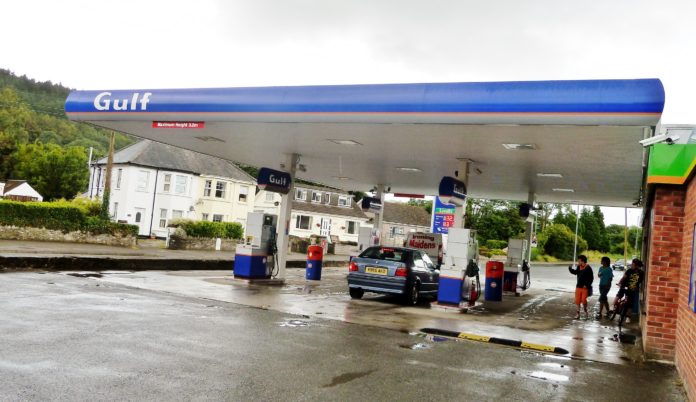 St Blazey Service Station, the Gulf-branded forecourt located on Bridge Street, Par has been shortlisted at the Forecourt Trader of the Year Awards.

The station is up for ‘Best Site in West Country & Wales’. The family business, which is operated by Barrie Richards, his wife Jean and son Charles, includes a convenience store, off licence and a car wash centre. The forecourt has been a regular winner of industry awards for presentation and service.

Barrie Richards, who has been at the helm of St Blazey for 40 years and involved in safeguarding and improving the forecourt sector at national level for the past two decades, has also been nominated for a ‘Special Recognition Award’.

“I am thrilled that our site has achieved regional acclaim for all the hard work of everyone involved,” he said. “It is also an honour to have received personal recognition.”

St Blazey Service station isn’t the only Cornish petrol station shortlisted. Westways Filling Station at Tregaswith near Newquay is also a finalist in the same category, while Bodmin Moor Services is in the running for Best Forecourt Team of the Year.

The winners will be announced by TV personality, Myleene Klass, at the London Hilton on Park Lane on September 14.