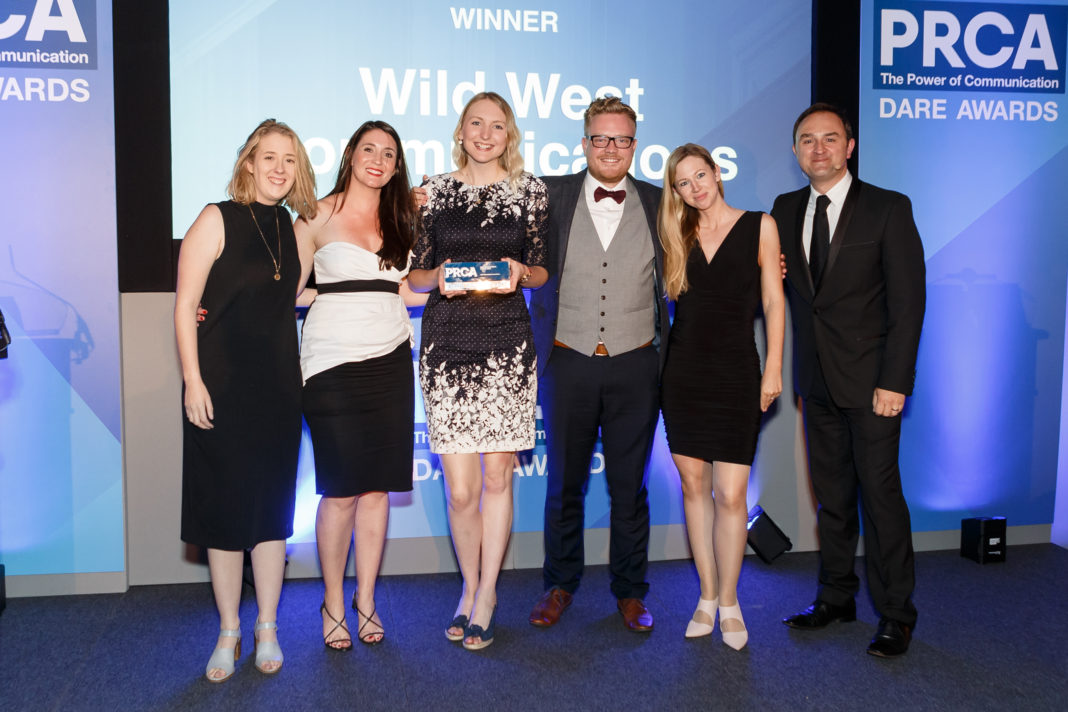 Wild West Communications has won a hat-trick of industry accolades at the PRCA Dare Awards.

The PR and social media agency, which has offices in Truro and Bristol, was named Best New Consultancy in the South West and Wales.

Senior campaign executive, Sam Shrimpton, took home the award for Rising Star of the Year, while Wild West was also recognised for its stakeholder engagement work, taking home the Corporate Affairs Award for a recent campaign supporting the reinstatement of a passenger helicopter service to the Isles of Scilly.

“I’m so proud of our amazing team,” said director, Georgie Upton. “We are chuffed to have taken home three PRCA awards – testimony to the hard work of the entire team and our fantastic clients.”

Wild West wasn’t the only Cornish success at the ceremony, which was held in Bristol on Thursday night (June 15). DCA won the Low Budget Campaign category for its ‘Gull Language’ campaign in St Ives. 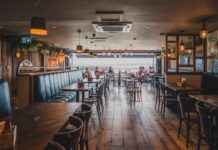 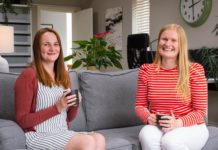