Held in the brand new Lansdown Suite of Ashton Gate Stadium in Bristol, this year’s awards were announced alongside performances from LED jugglers ‘Feeding the Fish’ and an introductory presentation from adventurer Alastair Humphreys.

With 469 people booked, it was the biggest-ever regional gathering of South West tourism businesses, with 135 different awards presented following a rigorous judging process in which a record 605 entries were considered.

Robin Barker of event organiser, Services for Tourism, said: “Excellence is elusive. It takes creativity, commitment, investment, and persistence to achieve. Standards have to be maintained for every guest, in all situations, at all hours of every day. Achieving excellence is one thing, maintaining it in a world of ever-rising expectations is an even greater challenge.  So well done to all of this year’s winners – you are at the cutting edge of this region’s top industry and are genuine business icons.” 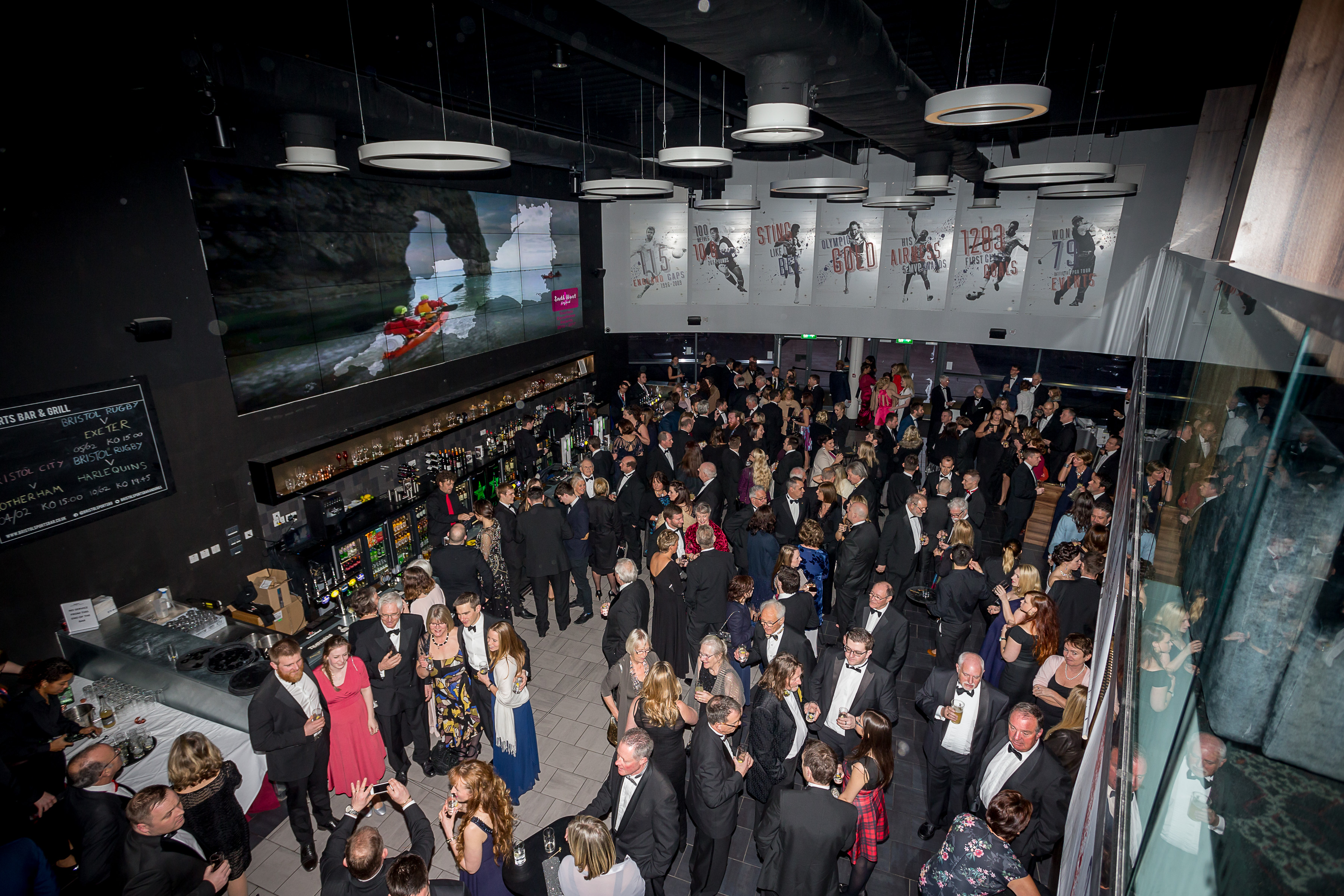 Among the local winners, Trebah Garden was named International Visitor Experience of the Year, while Screech Owl Sanctuary received the accolade in the Small Attraction category.

The Eden Project and Mylor Sailing School both struck Gold in the Access & Inclusivity category and Kernock Cottages was awarded Gold for being a Dog Friendly Business.

The Old Barn Tregonetha took Gold in the Self Catering Property category while Truro pub, The Rising Sun, did the same in the Tourism Pub section. 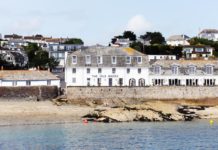