Cornish retailer Ann’s Cottage Surf Stores has been named Lifestyle Independent of the Year at the Drapers Independents Awards.

It is the second successive year that Ann’s Cottage has triumphed at the retail awards.

Director Rob Harris said: “It’s such an honour to be recognised by Drapers let alone win for a second year running, and we couldn’t be more thrilled to be among such outstanding competitors in the category.

“We’re so proud to be bringing this award back to Cornwall again.”

Bodmin-based lingerie retailer, Mish, was a finalist in the Independent Multichannel Operator category. 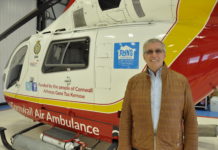 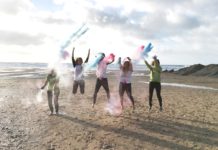 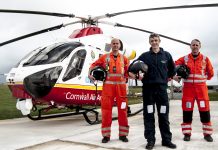