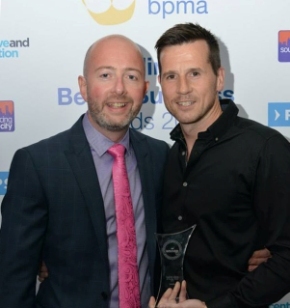 Branded merchandise supplier Fluid Branding has become the first in the UK to win a new national award demonstrating excellence in their website’s design and usability.

The conference was a day of interactive workshops and seminars covering a myriad of subjects from Product Compliance through to E-Commerce, as well as plenty of networking opportunities. The conference culminated in an awards evening in which there were seven awards up for grabs, these were voted on by an independent panel of top industry experts.

Franks was delighted to win the Best Website of the Year Award for Fluid Branding: He said: “We put a lot of time and effort into constantly evaluating and optimising our website to enhance the customer’s experience, so to be recognised in this way is extremely encouraging ”

This is the second time this year that Fluid Branding has won a BPMA Award having also won the Campaign of the Year Award at the BPMA annual awards ceremony in January. 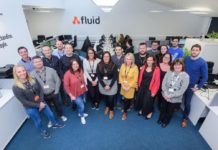 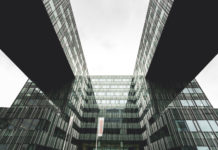 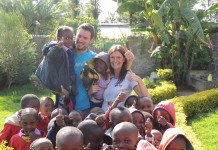