Rachel Jones, CEO, said she was: “delighted and very proud of her team receiving such high recognition for outstanding childcare support initiatives that benefit families”.

The organisation has has been shortlisted for:

– Nursery Chain of the Year

– Working with Parents Award (For the Young Mums Will Achieve initiative)

The Young Mums Will Achieve (YMWA) initiative is the brainchild of Cornwall College supported by Fit N Fun Kids.

It aims to support young parents and to help them to engage in education employment and training and now has nine groups running.

YMWA was set up in November 2009 when Cornwall was ranked 138th out of 151 local authorities for young parents engaging in education employment and training – but it quickly began out performing other local authorities.

New figures released by the Department for Education show Cornwall is now the second highest performing local authority in the country for young parents engaging in education employment and training. 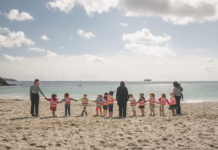 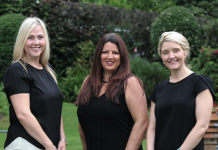 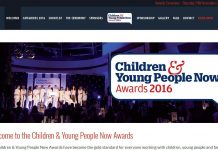 Local project up for national award