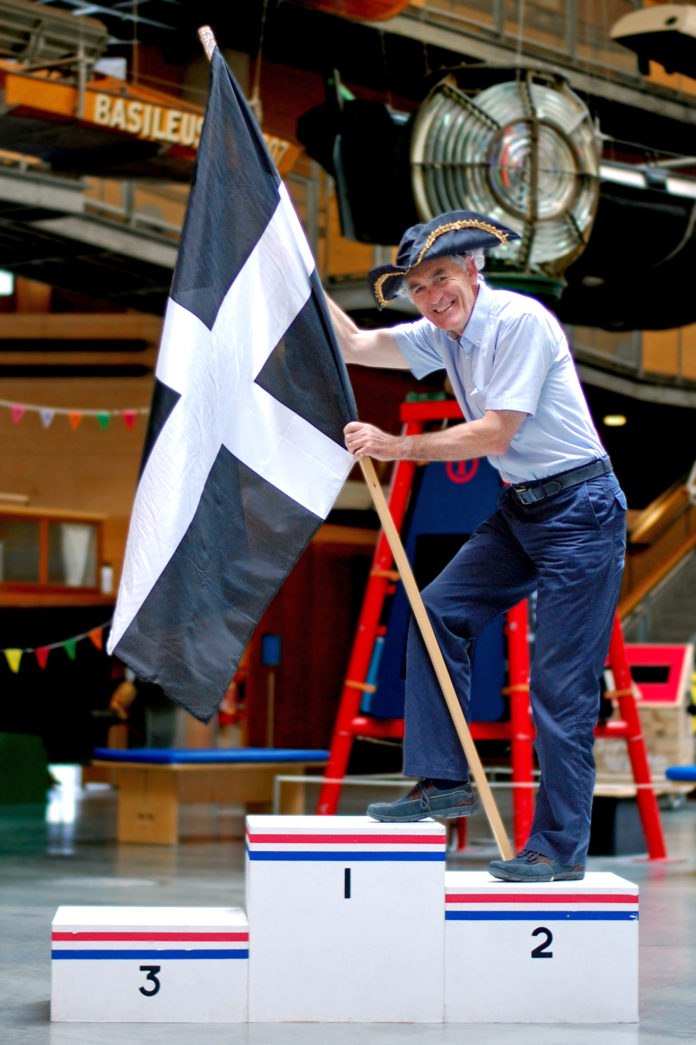 The National Maritime Museum Cornwall has been named as one of the top three Best UK Heritage Attractions on the shortlist for the British Travel Awards. And now they need your vote to secure the coveted prize.

The British Travel Awards are the largest awards programme in the UK created to reward the best companies in travel.  The multi-award winning Maritime Museum in Falmouth is up against Edinburgh Castle and Titanic Belfast.

Jonathan Griffin, Director of the Maritime Museum, said: “As an independent Museum which receives no regular government funding it is wonderful to get national recognition such as this.  There is no denying the competition is tough but with the backing of the whole of Cornwall we hope we can bring home the top prize.”

The Maritime Museum isn’t the only Cornish company up for an award.  Looe and Bude are friendly rivals for the title of Best UK Coastal Resort, while the Eden Project is a contender for Best Leisure Attraction and both the Tamar Valley and Cornwall as a whole are vying for the Best UK Holiday County or Region award.

Voting closes at the end of September and the winners will be announced at a glittering ceremony on October 31 at the Battersea Evolution in Battersea Park, London. 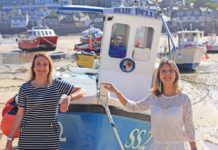