Nominations have now opened for this year’s Hub Awards.

A total of five categories will be up for grabs at the awards ceremony at Newquay’s Atlantic Hotel on November 29, including a new award for 2012 – Best Online Strategy.

Hub committee member, Katie Moore from Jarrang, said: “The eighth Hub Awards is set to be bigger than ever. As well as adding an extra award to the mix, there will be an even bigger capacity, so even more people will get to see the worthy winners of this year’s awards announced.”

For a full list of categories and details on how to enter the awards, click here. Entries close on October 31. 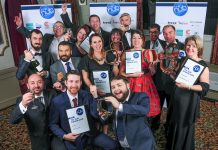 Headforwards is Business of the Year 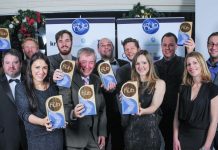