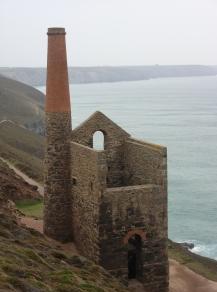 Cornwall has been named ‘favourite British holiday location’ by the readers of Countryfile Magazine.

The Duchy was voted ahead of the Peak District and Lake District in the 2012 Countryfile Magazine Awards, while the Cornish Pasty came second in the ‘favourite regional dish’ category – behind the Devon cream tea.

Malcolm Bell, Head of VisitCornwall, said: “This is another fantastic achievement and I thank all those that voted for Cornwall and the Cornish pasty.

“Countryfile Magazine captures all that is great and good about the British countryside so to be recognised by the readership of such a creditable source speaks volumes about the quality of our destination.”