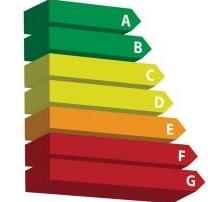 There were more than 250 nominations for the Plymouth University awards, with Carnegie proposed in the Creativity category for the work he has done in the city’s Flux programme, which helps young entrepreneurs.

He said: “It’s a huge honour to be put forward for this award, and I feel very humbled by what was written in the nomination and I would like to thank whoever it was who wrote it!”

The Vice-Chancellor’s Enterprise Awards, now in their fourth year, will be presented at a ceremony in the Graduation Marquee on Plymouth Hoe on September 15. 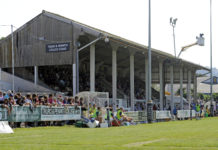 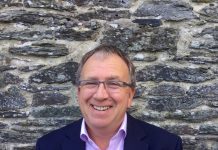