A Cornish restaurant is celebrating after being awarded a coveted Michelin star.

The sought-after seal of quality has been bestowed upon Cornish chef Chris Eden and his restaurant Driftwood, which can be found on the south Cornish coast just outside Portscatho.

Eden said: “I’m over the moon that the Driftwood team have been recognised by Michelin, which is one of the most respected restaurant guides. It’s such an unexpected honour.”

Eden has made a virtue of sourcing the finest Cornish ingredients to create his menus, which have been influenced by the time he spent under the guidance of Chris Galvin and Phil Howard at The Orrery and the Square respectively. He returned to Cornwall and joined Driftwood as head chef five years ago.

Driftwood joins an elite and exclusive list of restaurants in the UK to boast Michelin-star status, the only other in Cornwall being the two-starred Restaurant Nathan Outlaw in Rock. 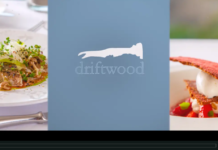 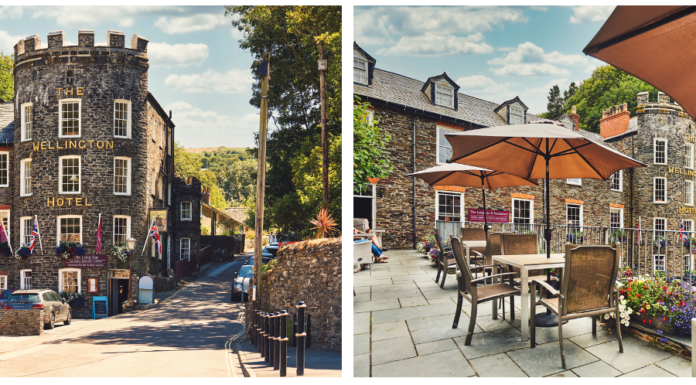