The TRAC regulatory team has also been collectively acknowledged in the ‘Support Category’ after being nominated by an existing client, “for their continued commitment and support over the past ten years”.

Company director Jonathan Trethowan said: “It’s fantastic news that we have been shortlisted for two top awards this year. I’m delighted that both Shilpa for the development of the induction programme and the team as a whole, have been recognised for their hard work within the industry.”

Winners will be announced at a special event in London on November 24. 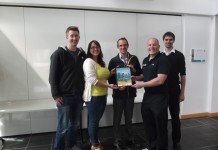 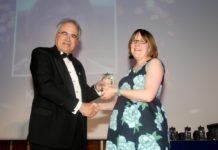