The Seafood Restaurant has been named the Train to Gain Employer of the Year Award at the annual South West Skills Awards 2010, held recently at the Sandy Park Conference and Banqueting Centre in Exeter.

Kate Adie OBE, who became a household name as the BBC’s Chief News Correspondent, presented the awards, addressing an audience of the south west’s apprentices, learners and employers who had been nominated for awards in workplace learning.

Rabone commented: “We were absolutely delighted to be presented with the award. We’re really pleased with the success of our training and development programmes, it’s a fantastic achievement for the company and it’s great to have been recognised by the South West Skills Council in this way.” 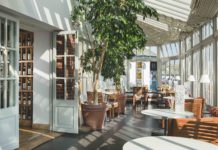 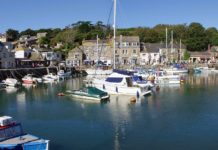 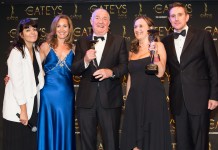 ‘Oscar of the catering world’