The presenter of BBC Radio Cornwall’s popular lunchtime phone-in, Laurence Reed, who completed his studies at the college in 1990 and his producer, Issy Taylor, who graduated from the course in 2004, attended an awards ceremony in Nottingham last week to discover that their show was the winner of the Gold Award in a brand new category for Best Daytime Programme.

Reed’s phone-in was up against more than 20 other daytime programmes entered by BBC local stations.

The judges, who were looking for a show that informed, stimulated and moved its listeners as well as offering them good company, praised Reed’s programme, which specialises in no nonsense calls and comment, as a fine example of mature radio.

“I’m absolutely delighted with this Award,” said Reed. “It is a great honour to receive it on behalf of those in Cornwall who contribute each day and the staff I work with.” 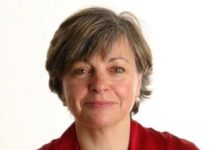 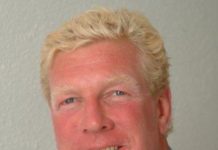 Chamber chief takes to the airwaves