Justin Penhallurick from Midas Construction in Cornwall has received the Silver Award at The Chartered Institute of Building Awards .

The Construction Manager of the Year Awards are the construction industry’s most celebrated awards evening, the 2009 awards ceremony took place in the Great Room at the Marriott Grosvenor House Hotel in London.

Penhallurick was awarded a silver award in the new building/refurbishment projects over £2m to £5m category, for the work on Princess Alexandra Maternity Wing, Royal Cornwall Hospital Trust in Truro.

Midas Group chief excecutive Alan Hope said: “I am delighted that Justin has been awarded one of these prestigious, national awards for his work at Treliske Hospital in Truro. Overall the Group had three finalists in the Awards which we are very proud of.” 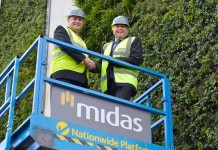 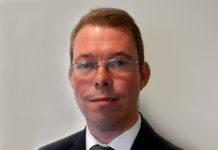