St Austell Brewery is celebrating after three of its bottled ales beat off worldwide competition to win top honours in the prestigious International Beer Challenge.

It’s the latest awards win for the brewery and follows success in the same competition last year when Admirals Ale was voted the best bottled beer in the world. This time St Austell Brewery has been recognised for both the quality and the branding of its ales in the IBC awards – which are held in association with Off Licence News.

• Clouded Yellow scooped a Gold award in the Repackaged Ales category for the innovative design and marketing of its bottle and label.

Jeremy Mitchell, head of marketing at St Austell Brewery, said: “We’re delighted with these award wins. As well as being recognised for the quality of our ales it’s also very gratifying to be rewarded for the way in which we package our ales for customers.”

The International Beer Challenge Awards is the largest packaged beer competition in the world and saw UK brewing industry heavyweights including Adnams, Greene King and Fuller Smith & Turner battling it out for the top spot.

Over 30 expert judges from the International beer industry blind tasted 300 beers and bronze, silver and gold medals were awarded. A separate panel of judges assessed the entrants in the design and packaging awards. 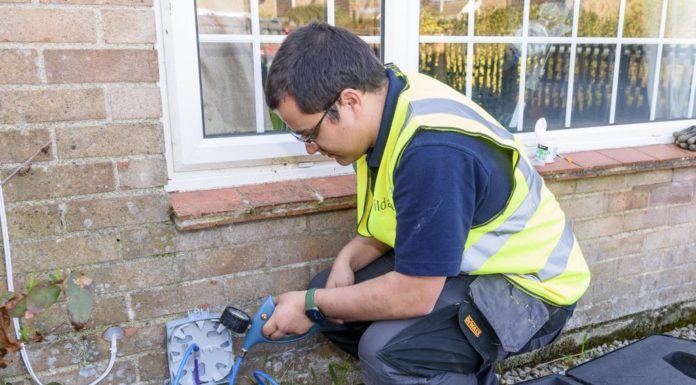