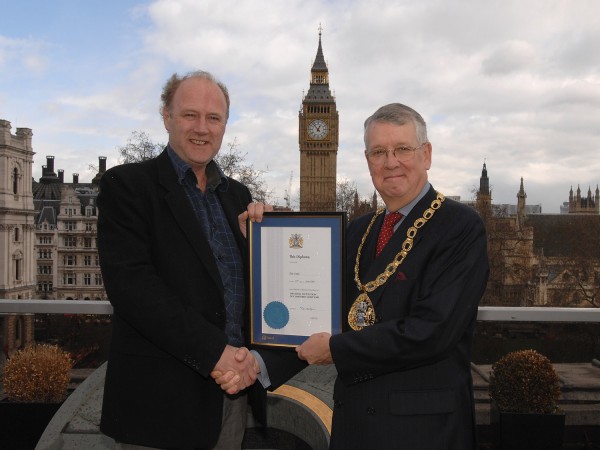 The decision by RICS reflects his significant contribution to the profession, and his work in highlighting the critical role of the skills of chartered surveyors in today’s built environment. He has strong links with RICS and is a long standing member of the organisation’s development group.

The honour is given to only a handful of individuals each year. Out of a total worldwide RICS membership of some 144,000 professionals, just 200 are honorary members.

Smit moved to Cornwall in 1987 and worked on the restoration of the Lost Gardens of Heligan which currently has some 400,000 visitors a year. Since The Eden Project opened in 2000, more than six million people have visited it. Smit is a board member of the Prince’s Trust Business Division and is patron of the Urban Parks Forum. He is also a board member of Cornwall’s South West Development Group.

Other recent South West honorary RICS memberships have been awarded to Kevin McCloud, presenter of TV’s Grand Designs and to Dame Fiona Reynolds, Director General of the National Trust.