A Truro-based law firm has been shortlisted for the prestigious Lawyer Awards 2009.

Follett Stock, which is the only legal practice from Cornwall or Devon to have made the list, will be up for the Niche Firm of the Year award at a ceremony to be held at the Grosvenor Hotel in London next month.

Chris Lingard, who won the Partner of the Year category three years ago, said: “I am immensely proud of this short listing.  To be in the company of household names such as Ashursts, Freshfields, Clifford Chance, and Herbert Smith is absolutely fantastic and says so much about what we have achieved over the last few years.

“To be flying the flag not just for Cornwall but for the whole of the south west is simply brilliant.  We will again be exporting a little bit of Cornish colour to London for the evening and have high hopes of coming back with the gong.”

The awards have been dubbed the Oscars of the legal profession. Catrin Griffith, editor of The Lawyer, explained: “The Lawyer Awards is about the celebration of excellence in the profession across private practice, the public sector, commerce and industry, and the Bar. It is unquestionably the biggest night of the year for the legal profession.  Every year we are deluged with hundreds of entries.”

Meanwhile, Follett Stock has announced its intention to adopt the Precious Lives Appeal as its charity of the year.  The company intends to hold a series of events during the year including a celebrity football match at the home of Truro City in September. 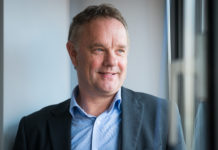 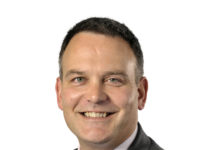 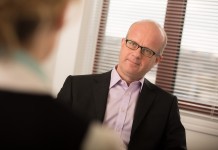