Mercedes-Benz South West has taken the main accolade at the manufacturer’s Retailer of the Year awards.

The group, which has retail outlets in Exeter, Plymouth, Taunton and Truro, was chosen as the UK’s top retailer and was also named service team of the year.

Dermot Kelly, MD of Mercedes-Benz UK, said: “After being nominated for a number of awards at this event last year, Mercedes-Benz South West again delivered consistently high levels of performance in every department and were in the upper quartile in almost every performance criteria that we measure.”

In the midst of some very testing times for the motor industry, Mike Wickins, Mercedes-Benz South West’s MD, was  delighted to receive such recognition from the manufacturer.

He said: “Whilst it is satisfying to receive these accolades from Mercedes-Benz, I’m extremely pleased that the hard work of my colleagues and their commitment to customer service has been acknowledged. Each and every member of staff can take great pride in what has been achieved.” 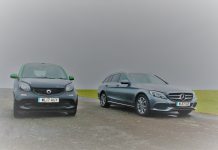 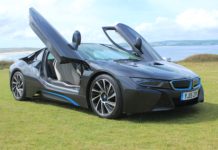