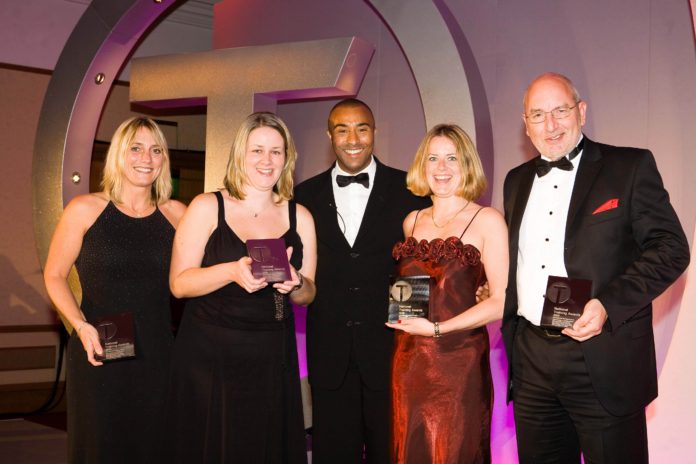 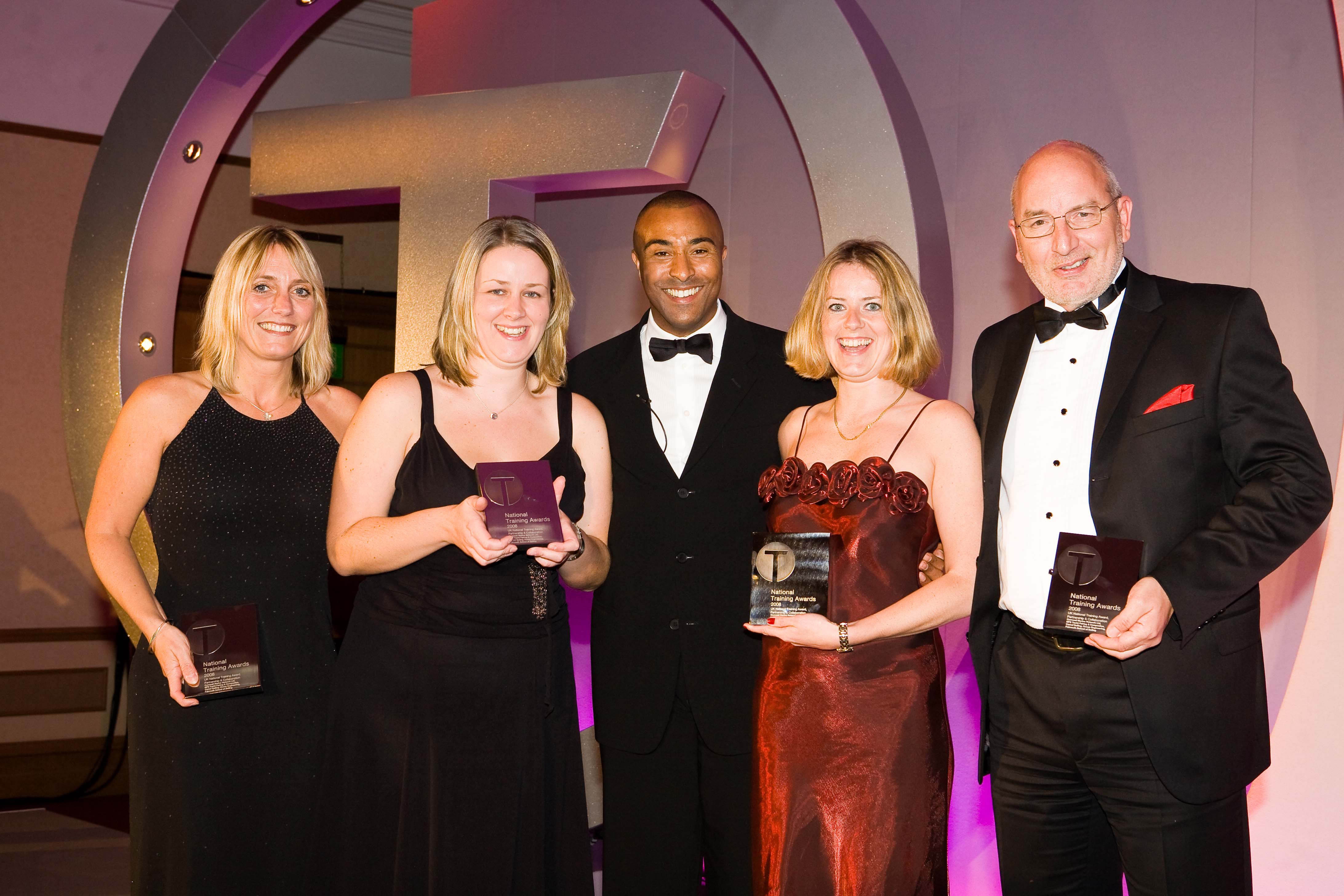 The body behind a major revival of training opportunities for Cornwall’s marine industry has been officially recognised as one of the best in Britain.

The network won its category – Partnership and Collaboration – at South West regional level and was also judged a UK national award winner in the category.

CMN now progresses to the scheme’s UK finals, when just one overall UK Skills winner will be announced at a gala ceremony in London on December 11,

Then Cornish pride was further enhanced when Paul Wickes, CMN’s chief executive officer and training director, was invited to become a National Training Awards “ambassador.”  This will involve sharing with other regional and national organisations the good practices that have led to CMN’s success in the scheme.

“It was the first time we had entered this scheme and we are immensely proud to be honoured in this way,” said Mr Wickes.

“It speaks volumes for our achievements to date in pursuing the employers’ agenda and developing partnerships that create the best possible support programmes for companies and learners alike.”

He added:  “Winning our category at regional level did not automatically qualify us for national contention.  There were six categories in all and from these four entrants were judged to have reached the national standard.  We were the only one out of the four winners in our category to make the national award.”

The National Training Awards are run by UK Skills on behalf of the Department for Innovation, Universities and Skills.

CMN, whose membership covers more than 90 per cent of Cornwall’s marine sector, has won funding of more than £1 million over the past three years for providing specific training programmes and has already been awarded more than £1.25 million for the next three years.

This has been part of a concerted campaign to combat serious skills shortages and lack of training provision that was threatening the industry’s future.

CMN identified themes where support and development were needed and initiated the development of 15 new, nationally recognised, marine apprenticeship pathways, with input from Cornish companies affected by the skills shortages.

This led to the development of a Cornwall Marine Sector Work-Based Assessing Team that crucially provided assessment of learners in the workplace.

CMN was awarded a new, employer-led Train To Gain contract, to focus the new qualifications on existing workers who had been trained on-the-job but without gaining any recognised qualification.

CMN members can now access subsidised training for staff to gain a nationally recognised qualification through training taking place at their workplace.