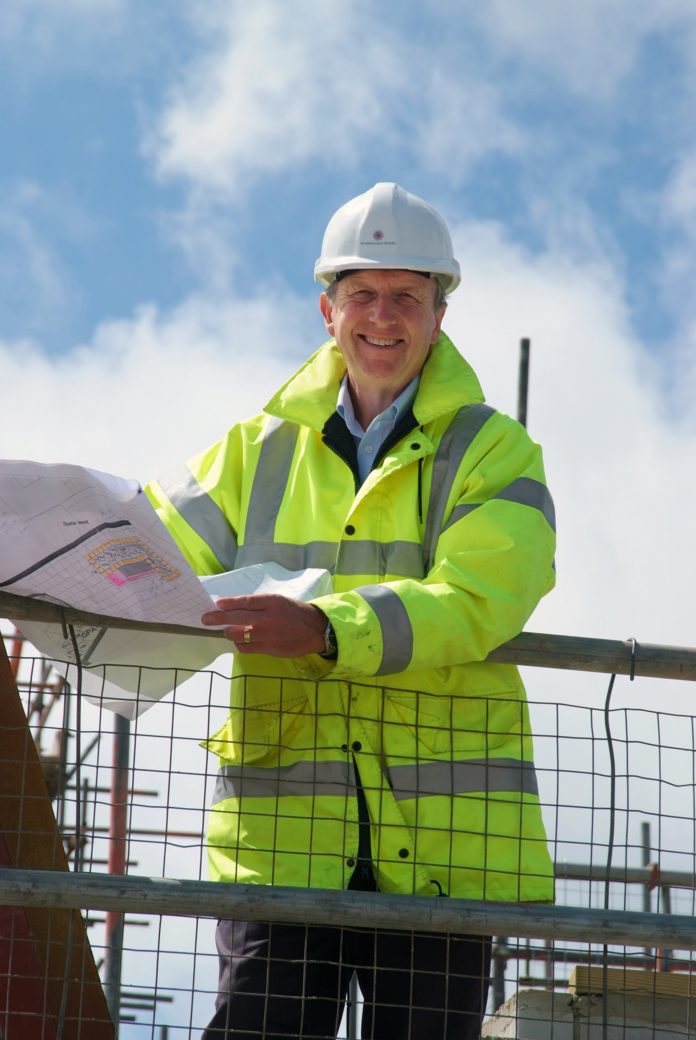 Cornish housebuilder Rosemullion Homes is on track to represent the UK in the European Business Awards after being recognised as a National Green Hero.

Due to its commitment to saving the planet, and home buyers money, the company is among the major winners in the National Green Apple Environment Awards.

Roger Carson, Rosemullion’s managing director, said: “The company is thoroughly delighted to be recognised as a National Green Hero.

“We’ve always put huge efforts into using local materials and sustainable practice and to be recognised nationally with this award is another great accolade for us.”

The company will be presented with its Green Apple Award at the House of Commons later this year, where the company will hope to be nominated to represent the UK at the European awards in Brussells.

As well as the award Rosemullion has also been invited to join the National Green Heroes, an elite group of environmental achievers who use their experience to help thousands of others – and the environment around the world.

Roger added: “The Orchard at Polgooth was our first site to use ground source heatpumps, and it was such a success that the system will be used again wherever possible in future developments.

“Our homes also benefit from increased insulation and in some cases solar panels, which means homeowners get the double benefit of receiving smallers bills, and reducing carbon emissions.”

This is one in a long series of green accolades for Rosemullion which was a runner up in the C+Carbon Positive awards in May and also won a commendation for Best Ecological Development at the Your New Homes Awards in March.

If they achieve overall winner in the Green Apple Awards, Rosemullion staff will enjoy a spa holiday at the world’s most environmentally-friendly resort, Aquacity in Slovakia.

“The team here have got their fingers crossed for that!” said Roger. 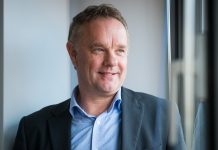 Law firm is a national champion