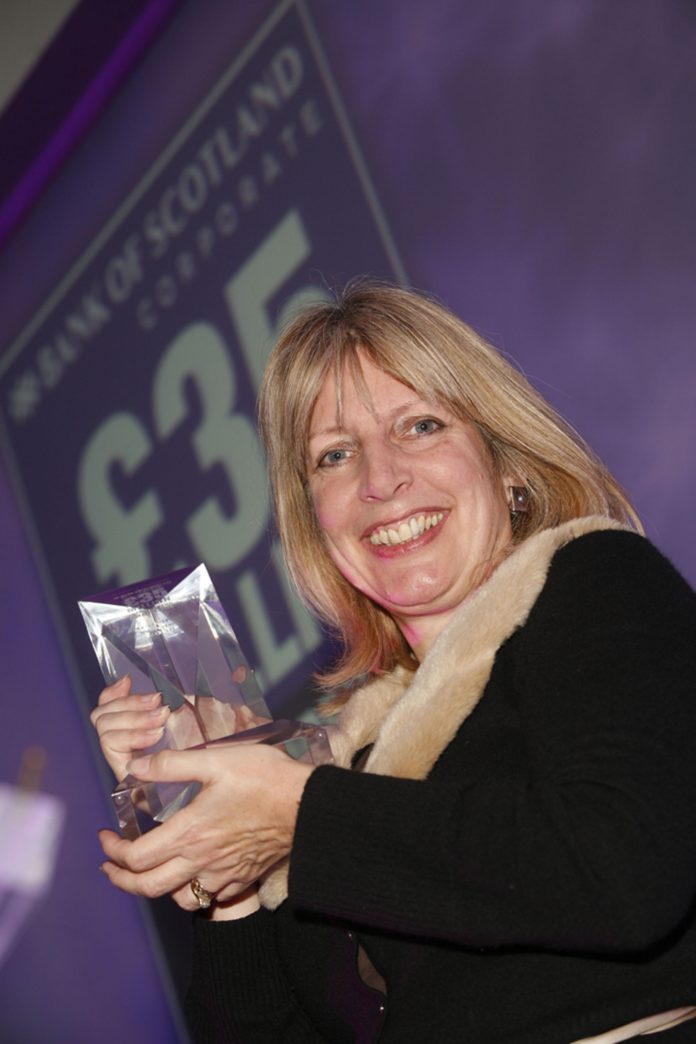 Five Rivers Childcare, which has offices in Truro, has been announced as the winner of the South East regional final of the £35 Million Bank of Scotland Corporate Entrepreneur Challenge. The company, which provides care services for vulnerable children, has secured an incredible funding package of £5 million, free of interest and charges for three years, and now plans to turn their expansion plans into reality.

“It’s an honour to win and I’d like to thank all the team for all their hard work. It’s great to be acknowledged for the work we do. Facing the judges was nerve wrecking but exciting knowing that they were exploring the business. It made me think about the business and what we are trying to achieve. I had convinced myself that we wouldn’t win and it felt bizarre when my name was read out. I’m delighted we have won and we can now begin to turn our expansion plans into reality.”

Pam McConnell now goes through to the national final in December, where she will compete against the winners from six other regions across the UK for the chance to be named ‘Entrepreneur of the Year’ and the opportunity to benefit from four days mentoring from one of Britain’s most successful and high profile entrepreneurs.

Five Rivers Childcare was chosen as the winner after Pam McConnell presented her business case and plans for the future to a panel of judges, including John Madejski, from Reading Football Club, and Peter Cullum, from Towergate Group. John, Peter and the rest of the judging panel then questioned Pam in their search for an entrepreneur who displayed flair, vision and creativity, coupled with solid business acumen and impressive plans for the future. The judging, which took place at Ascot Racecourse, was followed by a dinner and award ceremony at which the winner was announced.

Peter Cullum of the Towergate Group, who was a member of the judging panel, commented: “The standard of finalists was very high, making it a very difficult task. As judges we had to dissect each business, its management team and the level of personal entrepreneurship involved; as well as the sustainability of the business and the innovation of its business model.

It was a very fine call and the judges had a long and intense discussion about who the winner should be. The social entrepreneurship of Five Rivers, however, was the one facet that edged it. They are making a real difference to children’s lives and have a successful business model, which is growing organically and will expand further. Overall it was the social good they are doing which edged it.”