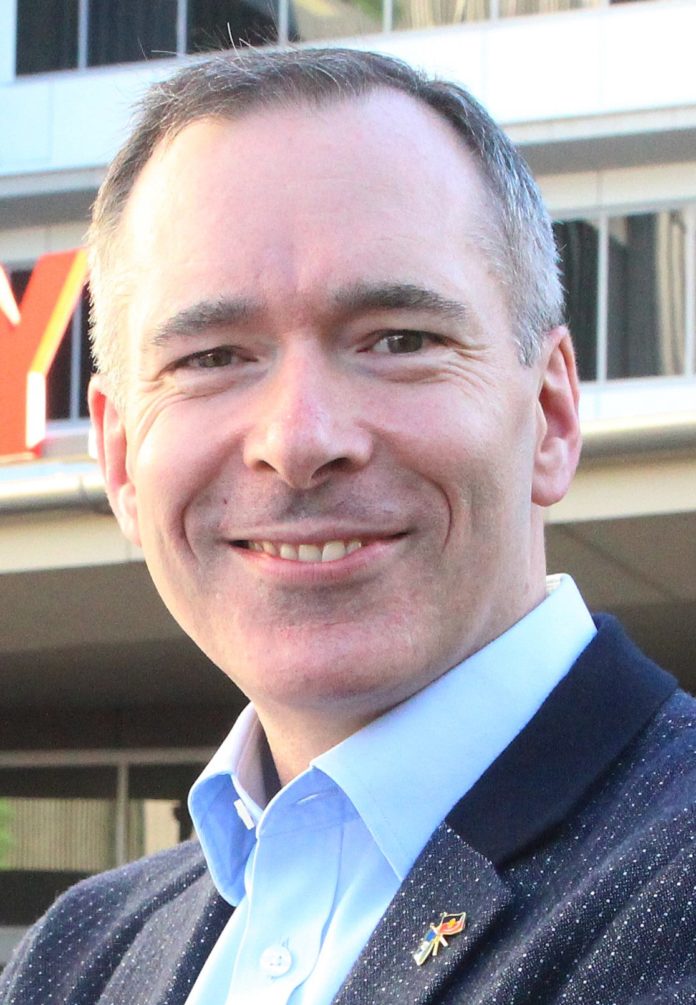 Steve Williamson has been named as the new chief executive for the Royal Cornwall Hospitals NHS Trust (RCHT).

Williamson is an experienced NHS and health service chief executive. He is currently working in Australia where he is chief executive of Central Queensland Hospital and Health Service, a role he has held since January 2017.

“He brings valuable senior leadership and operational management experience from both here in the UK and overseas, which I have no doubt will complement the strengths of the existing team at RCHT.”