Newquay business Oltco is continuing to enjoy a period of sustained growth.

The company, which specialises in producing sustainable resin-bound surfaces, has taken on Elliott Jolly and Loida Ramirez, as franchise account managers.

After expanding its franchise offering by 450% in 2019, Oltco has added four more franchises since April, in Bournemouth, Upminster, Worcester and Redditch, with at least a further six planned for later this year.

Co-director John Pearce said: “We are delighted to take Elliott and Loida on board and are thrilled to have them as part of our dynamic and growing team.” 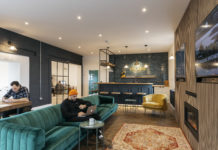 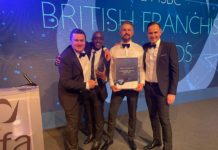 Oltco is a Sustainability Warrior 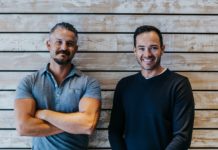