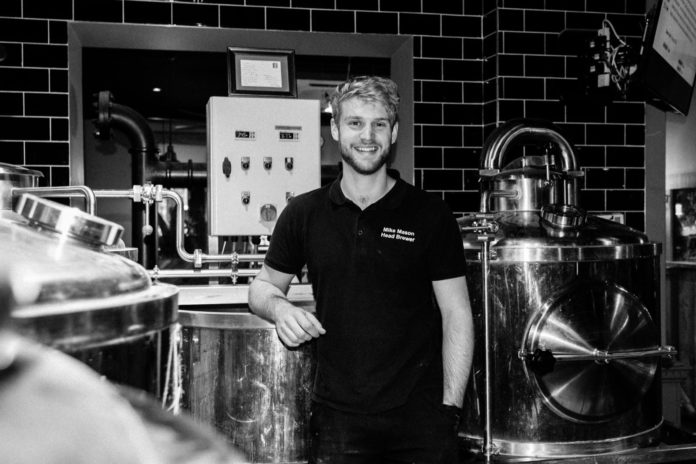 The Driftwood Spars Brewery in St Agnes is brewing daily once again following the appointment of a new head brewer.

Mike Mason, formerly head brewer at Brewhouse and Kitchen in Lichfield, was appointed before the Covid-19 lockdown but has only recently been able to begin work on a full-time basis due to interruptions to brewing supplies.

The young brewer joins the team with the remit of continuing to grow the brewery’s reputation at a local, national and international level.

He said: “Heading up a microbrewery by the Cornish coast is a dream job for me, and I am so pleased to be getting stuck in now. There is an incredible legacy of brewing here at Trevaunance Cove and I will be working very hard to live up to that.”

The brewery and its conjoined pub, The Driftwood Spars, lost a much-loved colleague and friend earlier this year when former head brewer Pete Martin sadly passed away following a short illness.

Before he became unwell, he had been in contact with Mason who, keen to relocate to Cornwall, had visited the brewery and been offered a job as second in command.

Sadly they never got to work together, but the fact that Martin effectively chose his replacement is a great comfort to Louise Treseder, landlady of The Driftwood Spars and owner of the brewery.

She said: “Microbrewing is such a personal thing, and it was really Pete’s wonderful talent and great palate which dictated the style and character of our ales. I’m so lucky that he found someone who shared his vision – it made appointing a new head brewer much easier.”

She added: “It is obviously a very challenging time for pubs and breweries, but we are staying positive and selling plenty of beer direct from the brewery in bottles and mini kegs. We are also using this time to overhaul the brewery’s website to make it easier to buy our beer online.” 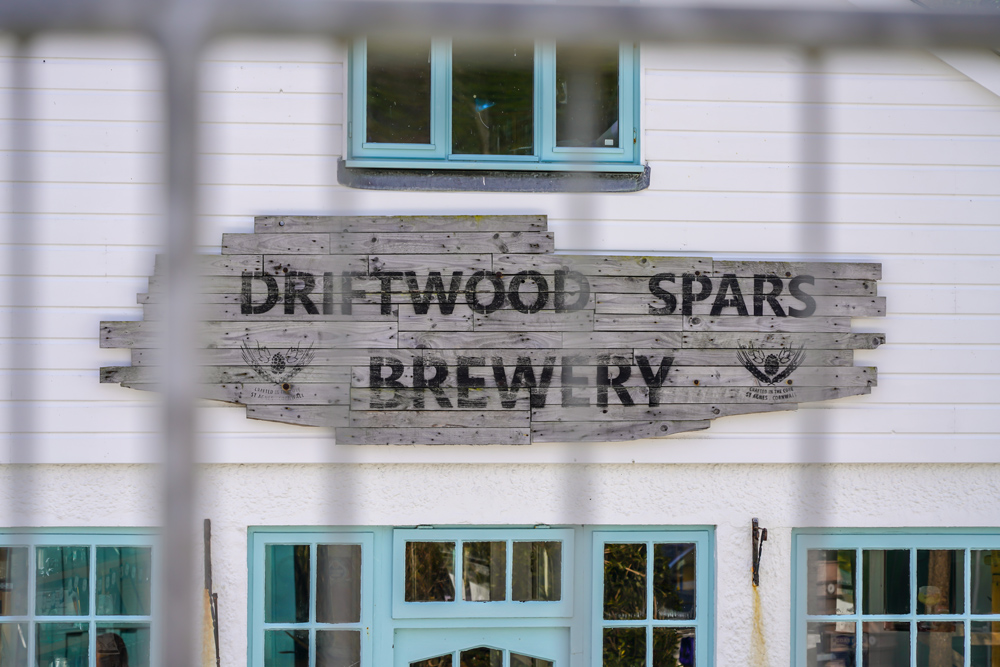 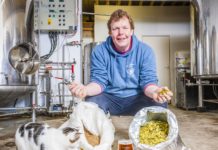