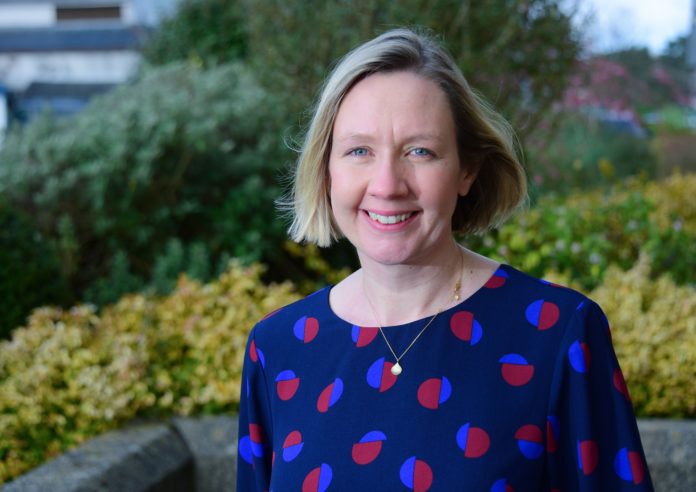 Green has worked for the rural insurer since 2011 and replaces Peter Beaumont, who recently became MD.

A qualified accountant and Cornish Mutual’s financial controller since 2016, Green has held positions in the finance and claims teams.

Prior to joining Cornish Mutual she worked in London for a forensic accounting and financial investigations company, advising businesses internationally on insurance. She relocated to Cornwall when her husband returned to run the family’s beef farm near Stithians, where the couple now live with their young twins.

Green said: “I am absolutely delighted to have been made finance director. Holding a variety of roles here over the last nine years has given me an understanding of how the whole company operates.”

Beaumont added: “Since Clare joined Cornish Mutual, she has made a significant contribution to the company’s success. In recent months, she has taken on additional responsibility in our finance team, including representing the department at board level. This appointment reflects her abilities and commitment.”