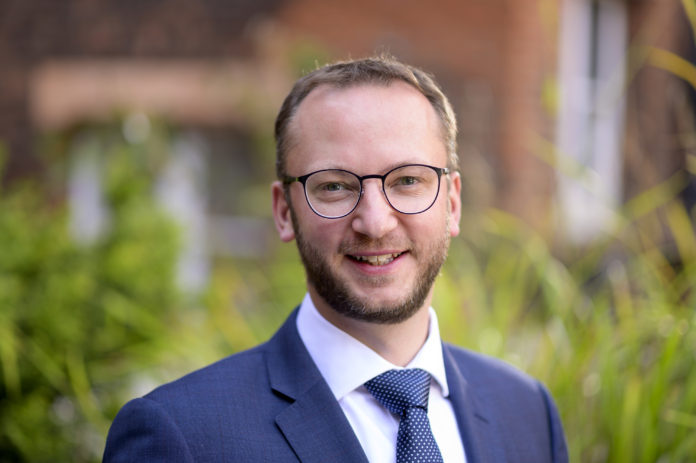 Truro School has announced the appointment of a new head.

Andy Johnson joins from St Dunstan’s College in south London and will take up his new position from current head Andrew Gordon-Brown in September 2020.

He has been deputy head at St Dunstan’s since 2015 and prior to that was the founding deputy head of the London Academy of Excellence, a Sixth Form Free School in Newham, east London, and also spent 11 years as a housemaster at Westminster School.

“It is a delight and a privilege to have the opportunity to join and lead this successful and happy community and to build on Andrew’s fantastic legacy.”

Kim Conchie, Truro School’s chair of governors, added: “On behalf of the governing body I am really pleased that Andy has agreed to join the school as the new head. The school has consistently had strong, focussed leaders and Andy will certainly fit those criteria.

“Throughout the interview process Andy has come across as one ready to take on the mantle of Truro School Head, and his experience through Westminster School, the establishment of the London Academy of Excellence for sixth formers and currently at St Dunstan’s School gives him the ideal platform to lead Truro School.” 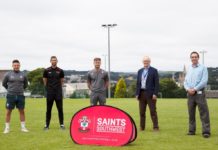 A* performance from Truro School