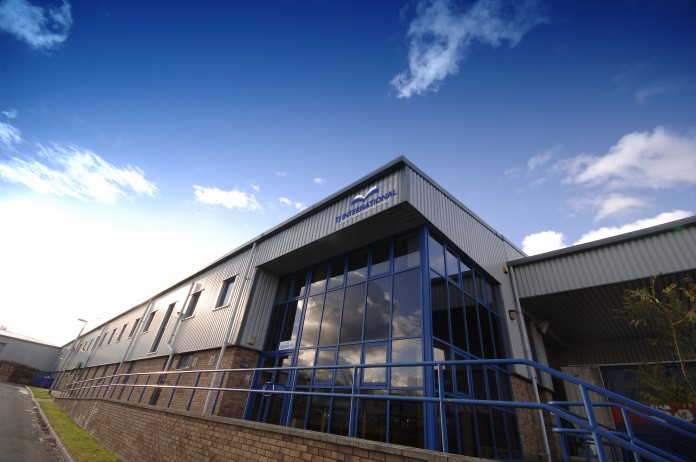 Following investment in the latest technology across the plant this year, TJ International has undergone a restructure of its operations.

Angus Clark (CEO) and Andy Vosper (deputy CEO) are moving to strategic roles and have appointed an executive team to lead the company operationally.

As a result two high-profile manufacturing and book professionals have joined the newly-formed executive team.

David Poxon has joined as fulfilment leader, responsible for the manufacturing processes. He joins from Kawasaki Precision Machinery, where he has held the positions of technical manager and quality manager.

Peter Leach is TJ’s new business leader, taking responsibility for the sales and customer services areas. He has over 30 years experience in the industry having served as commercial director, sales director, and most recently, operations director of Polestar Wheaton’s.

The executive team is headed up by chair, Richard Cox. Cox joined TJ in 2012 and as head of finance he has been responsible for overseeing all financial aspects of company strategy.

Clare Wilder, meanwhile, has also been named to the team as HR Specialist. She joined the business in June last year from a major retailer where she had held the role of personnel manager. 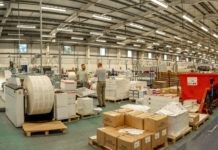 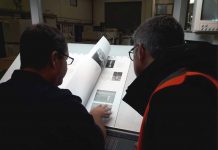