Kier Construction has appointed Anthony Irving as managing director of its operations in the western and Wales region.

Irving has been promoted from the position of operations director for the Devon and Cornwall business, where he guided the Kier teams at its offices in Plymouth, Truro and Exeter.

Irving has been with the company for over 20 years, having joined as a management trainee in 1992.

During his time in the business he has played an important role in the region, securing key projects including The Five Islands School on the Isles of Scilly and leading successful negotiations with several private and public sector organisations, including Cornwall Council on its main contractor framework.

Irving takes over from Peter Young, who becomes executive director for Kier Construction with responsibility for the south of England and Wales.

Young said: “I have known Anthony since the day he joined the company and I am delighted with his appointment. His customer-focused delivery and commercial acumen, coupled with the energy and drive he is willing to inject into our activities as a whole, will ensure the continuing success of our regional business.”

Sign up for the Business Cornwall magazine iPad app 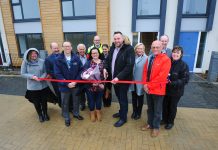 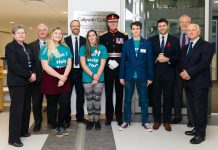 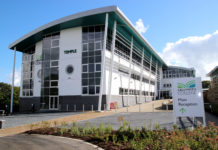 All set for Callywith College opening