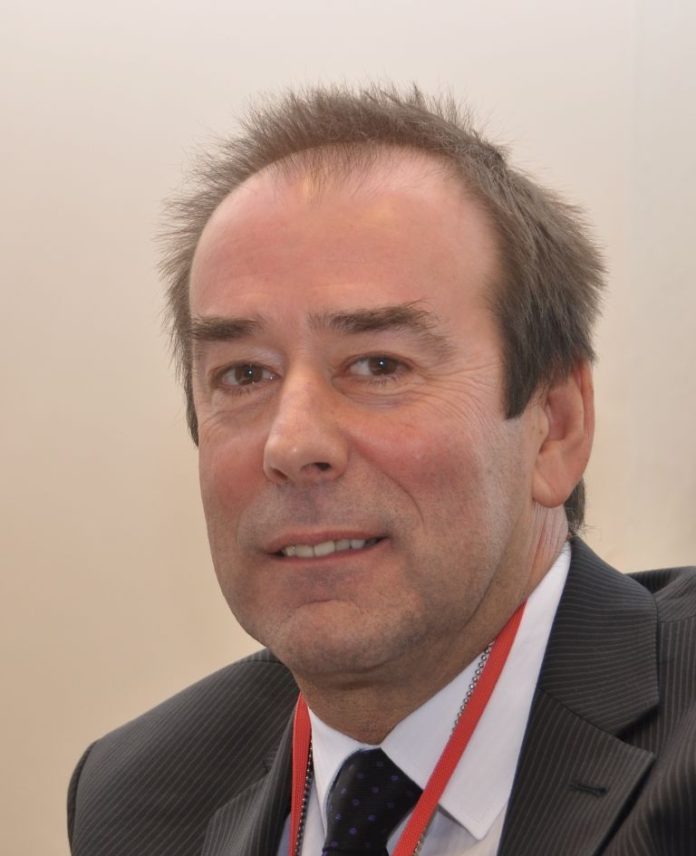 A&P Falmouth has appointed a new operations director at the yard.

Steve Jones has held a number of key positions within the international ship repair and shipbuilding industry having begun his career doing a four-year apprenticeship with Cammell Laird on Merseyside.

On leaving Cammell Laird, Jones joined the Wilton-Fijenoord shipyard in Holland where he remained for two years gaining experience working in a continental yard. Then came a change of career direction with the first of two four-year appointments working for the Australian company Dunlop-Olympic.

He returned to the UK and the shipping industry in 1994, working for Coastlines Industries on the Mersey where he was employed as a foreman steelworker then progressing to a ship manager until 2001 when the yard closed.

After a spell as head of production at Northwestern Shiprepair on Merseyside, Jones served as production manager with the Grand Bahamas Shipyard, where many of the world’s top cruise ships dock for repairs, before accepting his current role with A&P.