Truro-based finance house Ignition Credit has expanded its team with the appointment of Richard Lewis as business development manager.

Lewis, who is the son of a South Crofty tin mining geologist, is returning to his roots after almost a decade in the banking world working as a regional motor trade account manager with HBOS in Wales and the south west.

Caunter said: “We are delighted to have Richard on the team. He is very highly regarded in the industry and at a time when many others are finding things tough, we are actively expanding our business and know that it is essential that we have the right people in the right place.” 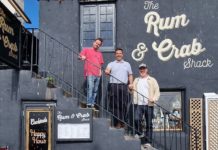 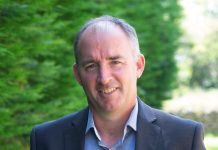 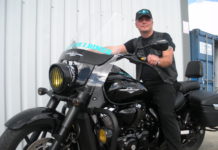 A kick-start for start-ups