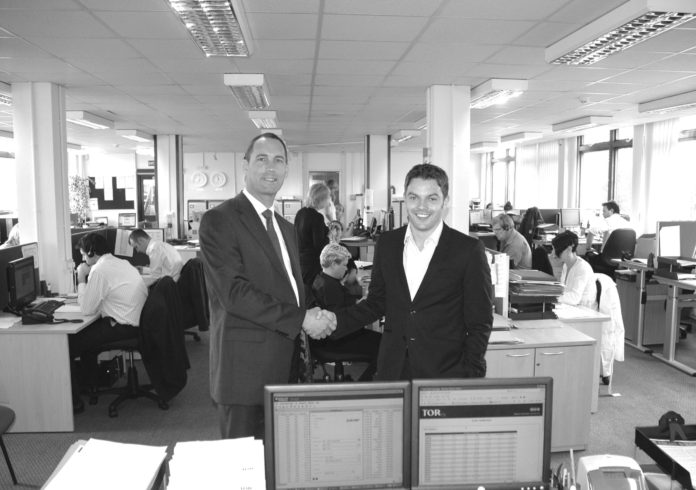 Nigel Fox, formerly CEO of Follett Stock solicitors, has joined foreign currency broker TorFX as part of their Senior Management Team in Penzance to help grow the business that was established four years ago.

Now employing twenty foreign currency Account Managers, together with administration and back office staff, TorFX are nationally at the top of the mid tier group of companies of the UK’s highly competitive foreign exchange brokers.  Dealing in all major currencies it looks as though TorFX’s turnover will pass the £1/2 billion mark shortly.

Follett Stock has said good bye to Chief Executive Nigel Fox who has guided the firm since 2003.  Nigel has decided that the time is right for a new challenge following the successful restructuring of the equity in the firm in May 2007 and the consolidation period that followed.  Managing Partner Chris Lingard said “Nigel has been a key element in our phenomenal success story since he joined us.  We will miss his drive and innovation going forward and completely understand that he fancies a change in direction after a job well done.  The whole firm wishes him and his family well for the future.”

Edward James, TorFX’s Chairman commented “We welcome Nigel and his wealth of experience and extensive contacts in the southwest and I am sure he will help TorFX expand and widen our corporate and private client base to take TorFX even further.”

TorFX clients can trade from as little as £5,000 up to any amount of millions.  By using an independent foreign exchange broker like TorFX, clients can expect to save up to 3% on their transactions, compared with the exchange rate normally charged through a high street bank. TorFX Director Tracy Jackson said that “being based in the West Country has been no hindrance at all to the phenomenal growth of the business. Keeping overheads to a minimum, by not having expensive London offices, people cannot believe how much we are able to save them compared to the traditional methods of foreign currency exchange and payments. It does not even have to be that large an amount either to use the service!” 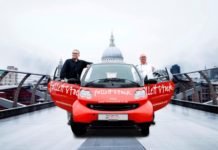