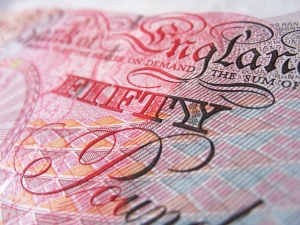 The Deputy Prime Minister Nick Clegg is today awarding £47 million of extra funding from the Regional Growth Fund to help companies in the region to flourish.

Since the Deputy Prime Minister launched the fund in 2010, a total of £240 million has now been invested in 50 projects across the South West, which will create or safeguard around 51,000 local jobs and attract around £900 million of further investment from the private sector.

Clegg commented: “After decades of regional economies being neglected I set about investing directly in local businesses via the Regional Growth Fund. This investment has allowed regional businesses to be more ambitious than ever before and gone a long way in creating a stronger economy.

“A stronger economy means providing equal opportunity for everyone across the UK, rather than solely relying on the city of London to bolster UK business. The success of the RGF is proof that putting money in the hands of local businesses helps them flourish, and creates opportunities for more people to work locally.”

Sandra Rothwell, chief executive of the Cornwall and Isles of Scilly Local Enterprise Partnership, said: “It’s very good news that three businesses in Cornwall are among 14 successful bidders across the South West who will share £47 million of investment. Aerospace and satellite technologies have huge potential to create many more highly skilled well paid jobs in the local economy and are identified in our economic strategy as key opportunities, while food production and processing underpin thousands of jobs in Cornwall and the Isles of Scilly. These investments are a welcome addition to the £11.3 million of Growth Deal funding announced two weeks ago and will accelerate local job creation.” 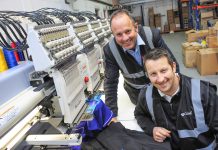 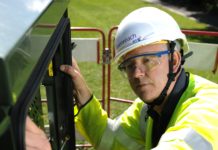 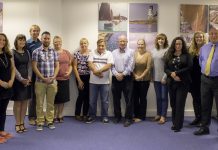