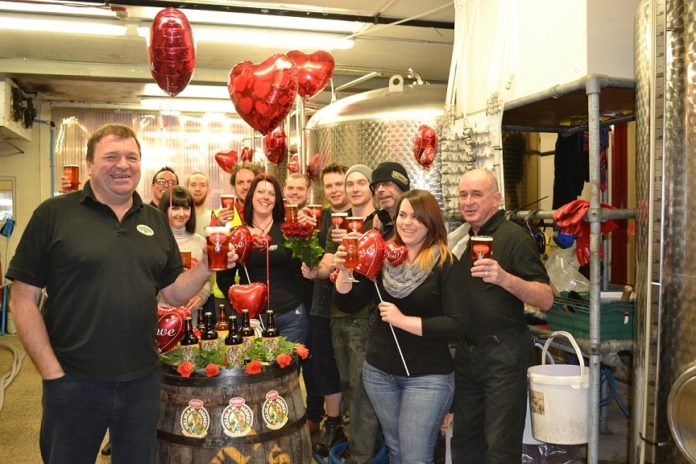 A Cornish ale has reached the number one spot for the best loved beer in the UK, according to Cask Marque.

Heligan Honey, brewed by Skinners, has been named top British beer by Cask Marque’s CaskFinder app users, who give beers a % rating as and when they taste them in UK pubs, with rankings changing each month.nOverall, Skinners currently have three beers in the top 100.

“We are delighted that Heligan Honey has reached the number one spot. Both Betty Stogs and Cornish Knocker appear in the top 100, but to have Heligan Honey at the top, beating off competition from across the entire country, is a fantastic achievement. The votes come from individuals who are trying and rating their beer, so to have feedback that Heligan Honey is so well-loved is fantastic.”

Skinner continued: “Heligan Honey is particularly popular with the ever growing number of female drinkers turning to real ales in the South West and UK wide. Both men and women are using the CaskFinder app, so it’s encouraging that Heligan Honey is so popular across the board.”

The CaskFinder app is available free for iPhone and Android based smart-phones and points users in the direction of the best pint. It has been downloaded by over 70,000 people and is used over 50,000 times each month to find Cask Marque pubs selling great quality real ale.