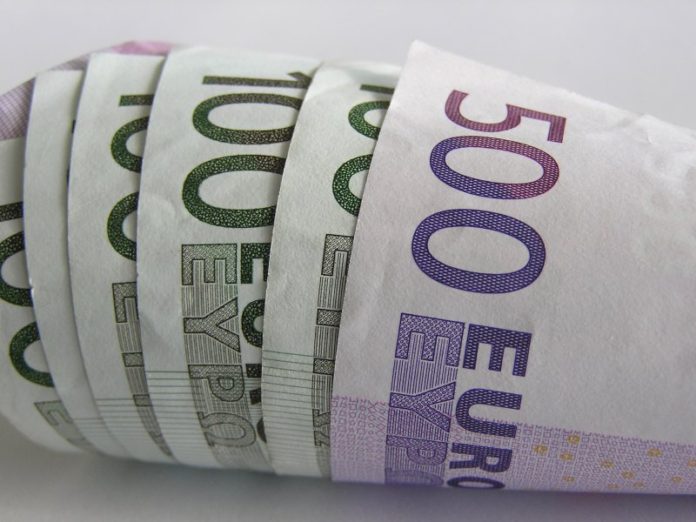 Fears over the uncertainty and instability in the eurozone are preventing small and medium-sized businesses in the South West from exploring the potential of trading internationally, says the UK’s leading independent invoice finance specialist Bibby Financial Services (BFS).

A study of UK small and medium-sized businesses reveals almost one in five (18 per cent) firms said they were too concerned about the instability of European markets to even think about doing business internationally.

“Trade to EU member states is clearly being affected by the European debt crisis, but to find that this issue is preventing South West businesses from any involvement in overseas trade is a huge concern.Identifying opportunities for growth in new markets is vital to the longevity of any business and it is important that the effect of current turmoil in Europe on the day-to-day performance of firms in the South West is kept to a minimum.”

A third (31per cent) of firms in the region cited the eurozone crisis, with the resulting market instability and impact on exports, as having the biggest negative impact on the day-to-day performance of their business. Almost a quarter (23 per cent) of business owners and managers in the South West said that there are too many costs and regulations involved in exporting which were preventing them from trading in foreign markets, 11 per cent of respondents said they had never considered exporting at all.

UK trade figures show that there is still a net import from Europe, with the gap between imports and exports growing 86 per cent in the past year. The UK’s EU exports decreased to £11.4 billion in April, a drop of over 20 per cent from March – unusually high for the seasonal export dip between March and April.