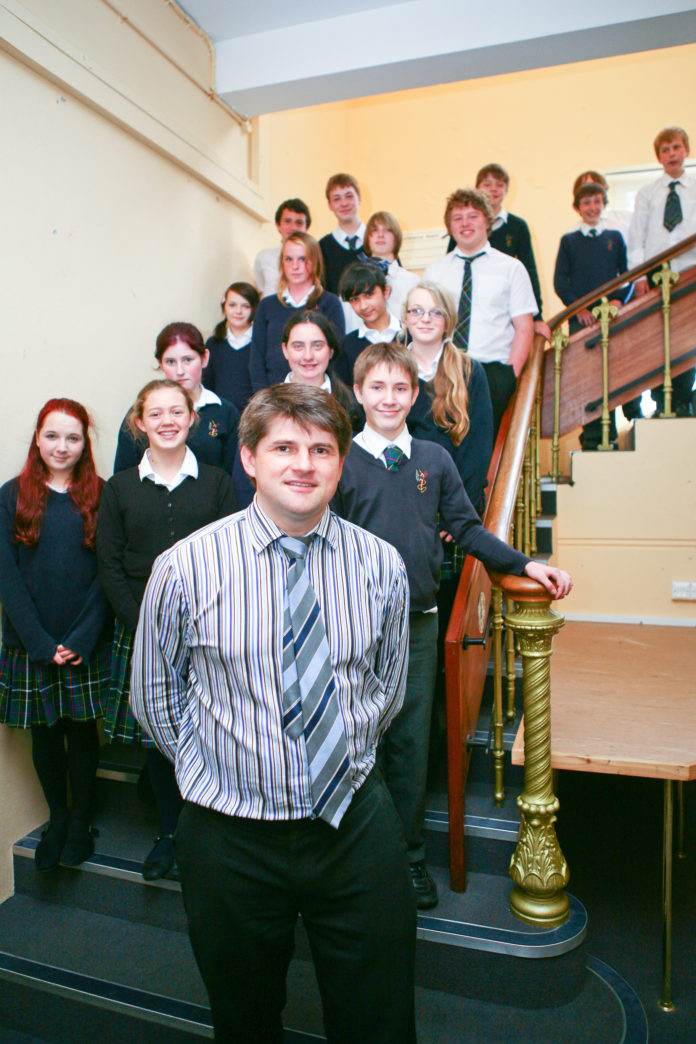 The opening of the UK’s first Catholic free school for secondary education in Cornwall took a step closer after Government funding was secured.

St Michael’s Catholic Small School in Truro has received the go ahead from the Department for Education to open a new secondary school on the site of the former Camborne Girls’ Grammar School.

The agreement means that the doors at Trevu will open as St Michael’s Catholic Secondary School to around 100 pupils on Monday, September 3.

St Michael’s Principal, Neil Anderson, said: “We’re all thrilled to have finally received the funding go ahead from the Department for Education, which will allow us to open the doors to the country’s first Catholic free school for secondary education in Camborne.” 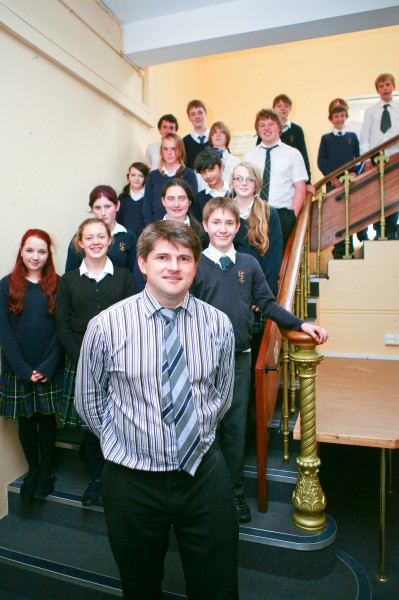 “The amount of work put in by everyone involved in the project in the last two and half years has been incredible and I would like to thank them for their dedication in making this happen.”

After closing as a school building in 1997 the site has most recently been used to house a Sure Start children’s centre.With funding secured work will now begin for St Michael’s to transform the building.

Under the agreement Sure Start will continue to use the building’s gymnasium for the next 12 months until they secure new premises.

At the same time the team at St Michael’s will begin work on a new state-of- the-art extension to allow the school to house up to 300 pupils.

Camborne residents have their say

Camborne back open for business