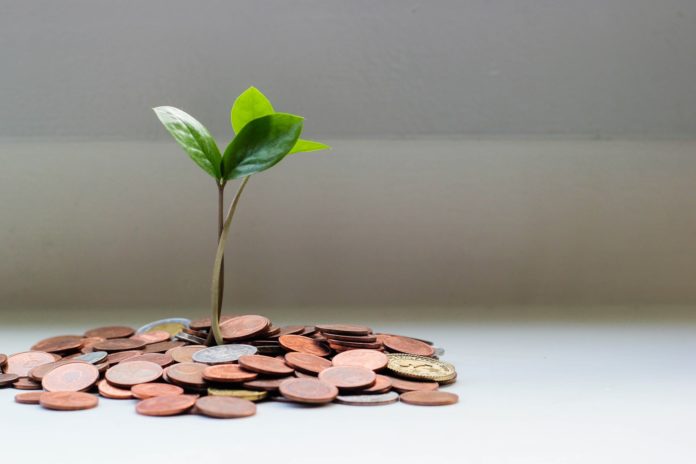 Most small firms plan to grow over the coming 12 months but are being held back by struggles to recruit, increasing costs and a lack of access to finance, according to the latest full Small Business Index (SBI) report, published today (Jan 24).

The study of more than 1,200 UK small businesses finds that half (54%) expect to grow over the next year. The figure is up four percentage points on Q4 2019 when the Covid pandemic had yet to impact commercial activity.

Close to one in six (16%) increased headcounts in the three months to December, the highest proportion since Q2 2015. A similar share (17%) expects to increase headcounts this quarter – the figure is up seven percentage points on Q4 2020.

With the labour market tightening, six in ten (61%) say they are increasing wages – the highest share since Q4 2019 – and a third (33%) say a lack of appropriately skilled staff represents a substantial barrier to growth. The latter figure is up 10 percentage points on Q4 2020. One in five (22%) cite labour costs as a top barrier to expansion, up nine percentage points over the same period.

More widely, the share stating that operating costs are rising (78%) has hit a seven-year high. Four in ten (40%) report that gross profits were down over the final three months of the year as inflation erodes margins.

Elsewhere, one in ten (11%) of those surveyed flag access to finance as a barrier to growth, and 4% state that the cost of finance is holding them back. Fewer than one in ten (9%) say they applied for finance last quarter – the lowest proportion in seven years. The minority (45%) had their application approved, a figure which is also at a seven-year low. The majority (52%) were offered a borrowing rate of 4% or more. One in ten (13%) were offered a rate of 11% or greater.

FSB national chairman Mike Cherry said: “After two years of turmoil, in which firms have once again shown their adaptability and resilience, the small business community stands ready to spur our economic recovery. The majority intend to grow over the coming 12 months, and many are looking to increase headcounts.

“Their optimism is, however, hampered by spiralling inflation, labour shortages and looming tax grabs. Come April, they’ll be faced with a jobs tax hike, an increase in dividend taxation and fresh business rates bills.

“We urgently need the Government to start looking closely at the policies that will empower the small business community to spur our recovery from this recession as it did the last. The growth intentions are there, but we need the right support to turn vision into reality.

“The bounce back loan initiative was a real success, but it can’t be thought of as job done. New enterprises are launched everyday across the UK, never more so than at times like this when the economy is changing apace. Our start-ups need funding to go on and be the employers and innovators of tomorrow.”