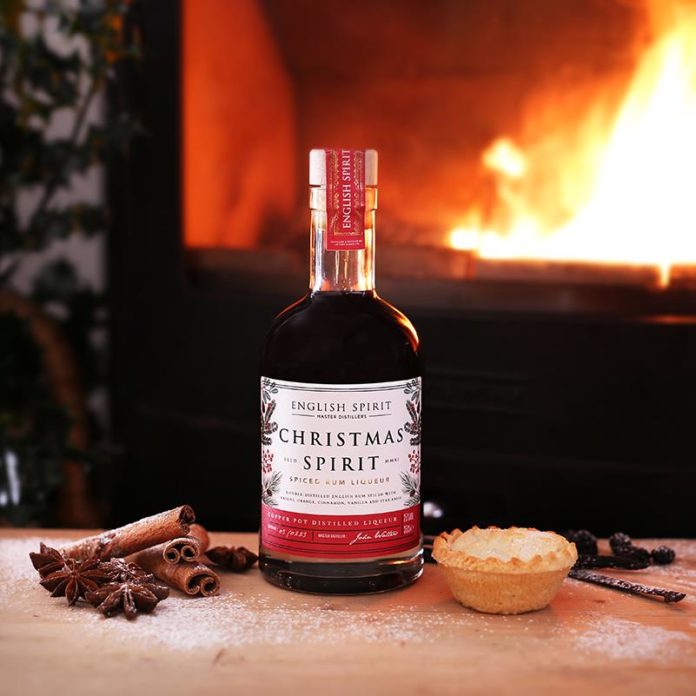 The English Spirit Distillery is re-releasing its Christmas Spirit for the festive season.

First produced in 2017 by English Spirit’s Master Distiller Dr John Walters, the best-selling yuletide offering is back with refreshed packaging and having received a Gold award from the Spirit Business Luxury Masters competition.

The English rum liqueur is produced by fermenting pure sugar cane molasses, which is then double-distilled in copper pot alembic stills with oak and hickory woods; a process unique to English Spirit that adds depth to the flavour profile. The rum is then blended with an array of festive flavours; including fresh orange zest, split vanilla pods, raisins, cinnamon and star anise; before being bottled at 25% ABV as a “deconstructed Christmas pudding in a bottle”. 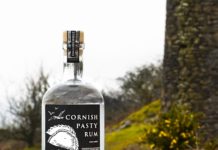 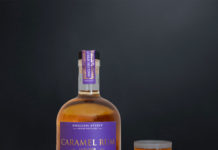 New liqueur to lift the spirits