It will broadcast on the Cornwall wide multiplex, which also covers Plymouth and west Devon.

Programming director for Rewind Radio, Jamie Reed, said: “We are all passionate about local radio and we want Rewind Radio to be ‘unashamedly Cornish’ in its approach to programming.

“We have been blown away by the support from local businesses and people living in our communities and we look forward to offering something different to the existing stations.”

Rewind Radio was created during lockdown and has been streaming a test transmission on its website www.rewindradio.co.uk and on an Alexa Smart Skill since earlier this year.

The station plans to go live at 8am on October 7 and will feature a range of locally produced content, combined with music from the 90’s and 00’s.

The studios will be based in a temporary studio just outside of Constantine for the first six months, as the station looks to find a permanent base.

The station will also be available via an app which will be launched next week. 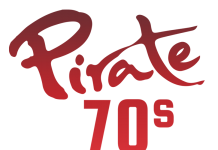 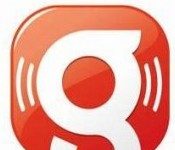