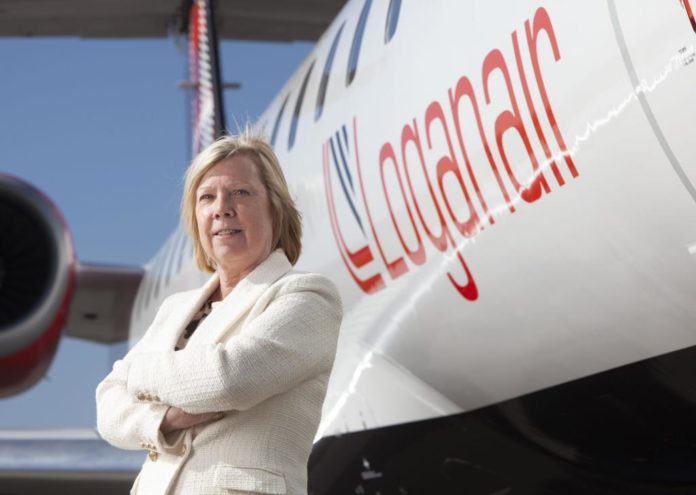 Passengers from Cornwall Airport Newquay will now be able to access Newcastle, Manchester and Edinburgh as winter destinations for the first time.

The new routes will see previously summer-only services commencing from 29 October 29 through to the end of March 2022.

Kay Ryan, chief commercial officer at Loganair, said: “There is no doubt that the last 15 months have been the toughest in record for the aviation industry. Loganair had planned an ambitious programme for both the summer and winter 2020 with several new destinations appearing on our route map and I am delighted that we are now able to fully realise our ambitions for both seasons.”