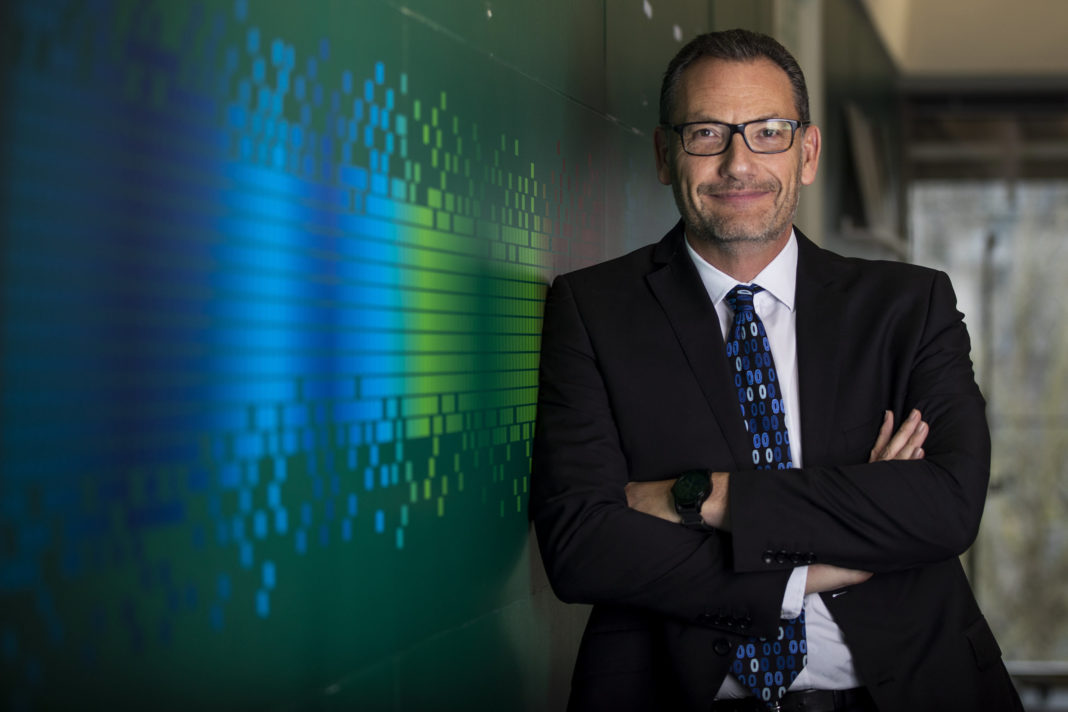 Carbon emissions in the south west dropped by 14% during the pandemic compared to the year before, according to analysis compiled by Lloyds Banking Group in partnership with the Carbon Trust.

Restrictions on international and domestic travel as well as the increase in working from home have been significant factors in the drop in carbon emissions.

As the region prepares to emerge from lockdown, strong public support for the environment remains in the south west with two thirds (74%) of the public ranking the environment as a top priority for post pandemic recovery.

However, it appears that ‘going green’ is a struggle as nearly one in five (17%) were not able to reduce their carbon footprint in the third lockdown, the research revealed.

Many Britons are planning to make greener choices once restrictions lift, with seven in 10 (72%) saying they will make a conscious effort to cut their carbon footprint after lockdown.

Environmental reasons are also a factor for people thinking about a return to work, with almost three in ten (29%) full-time employees citing this as a reason in their plans to work from home at least two to three times a week.

Thrifty under 25s are planning to buy more items second-hand or upcycle them than older generations (35% and 22% respectively) and are focused on changing their diets to reduce emissions (23% and 13% respectively).

Jeremy Hayward, group ambassador for the south west at Lloyds Banking Group, said: “The south west is known for its green credentials and it’s great to know that almost three quarters of the public see the environment as a top priority.

“I find it really encouraging that so many people plan to make greener choices beyond lockdown and are committed to doing their bit to tackle climate change.

“As an organisation we have a part to play in this too. That’s why we are working with businesses, the Government and communities to help make positive changes and show how small steps can make a big difference.”

Myles McCarthy, director at the Carbon Trust, added: “It is encouraging to see that the environment remains top of mind for two thirds of people in post pandemic recovery. Lockdown has disrupted our lives in many aspects, challenging people from turning aspirations into action, while encouraging more sustainable habits like homeworking and local shopping.

“As lockdown eases, and in the run-up to COP26, it is time for consumers, citizens, businesses and governments to come together and build the enabling environment that will help turn climate ambitions into long-term impact.” 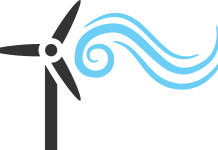