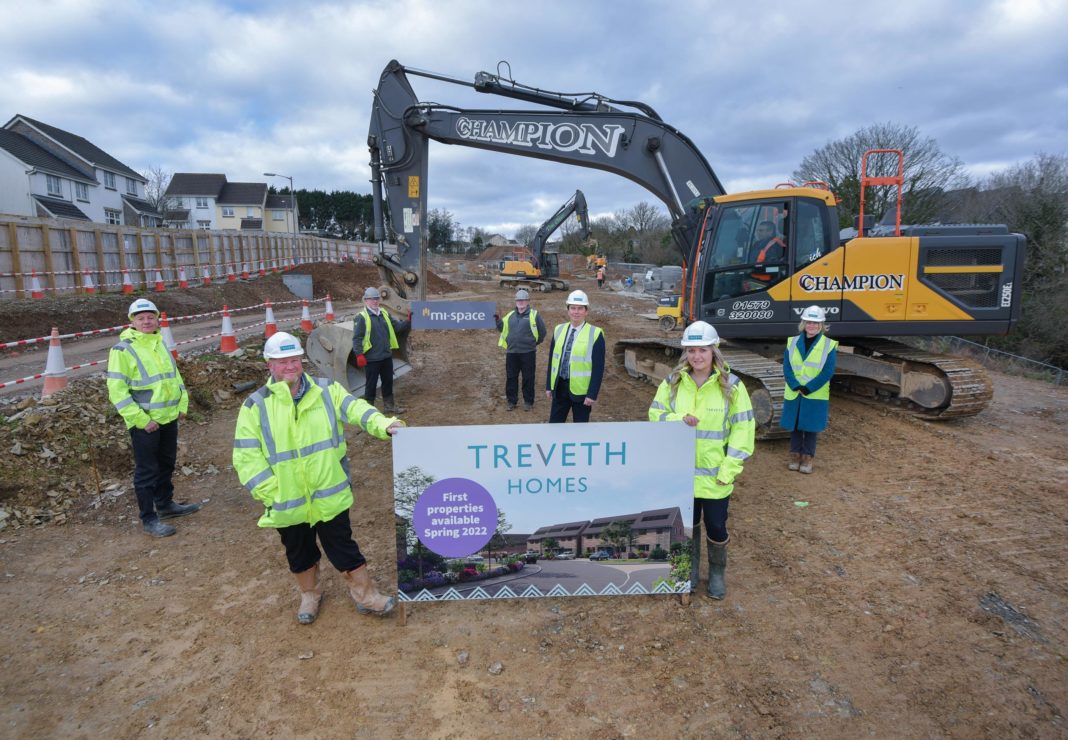 Work is under way on the first of more than 600 new homes to be built across Cornwall by developer Treveth, as part of a major housebuilding programme aimed at people who live and work locally.

The start of construction at Treveth’s 46-home Maudlin Farm site, in Liskeard, signals the beginning of a pipeline of five projects to be rolled out over the next two years, including sites at Bodmin, Newquay, Launceston and Tolgus near Redruth.

Cornish for ‘Homestead’, Treveth is a partnership set up by Cornwall Council to deliver new homes and commercial development to benefit people who live and work in Cornwall. Its mission includes improving the quality of new homes in Cornwall, especially in the volatile private rented sector, and making them available to local people.

Treveth’s first new-build development at Maudlin Farm will feature a mixture of 46 one, two and three-bedroomed homes on land south of Lake Lane on the eastern side of Liskeard, within walking distance of the town centre and local schools.

Solar energy panels and renewable heating systems will be provided on all suitable properties in line with Treveth and Cornwall Council’s commitment to tackle climate change, moving away from gas as a source of energy and instead using greener alternatives to make new developments low carbon.

Construction is being carried out by Mi-space, part of the Midas Group, with the first homes expected to be available from spring 2022.

Treveth will prioritise local people first when renting its properties, with its developments aimed at households who have a local connection either through residency, employment or close family, and the majority of homes available will be private rented or affordable properties. The Maudlin Farm development will feature 35 homes for private rent and 11 affordable homes, including seven affordable rent and four shared ownership homes.

Treveth MD Tim Mulholland said: “Treveth was created to be different and with a clear mission to improve people’s lives in Cornwall by building successful and sustainable communities where local people want to live.

“To be starting work on our first new-build development is a milestone moment for Treveth and given the extent of our development pipeline we are setting out to have a significant impact on the market and become Cornwall’s developer of choice for both our residents and investment partners.”

Further Treveth Developments due to start in the coming months include: 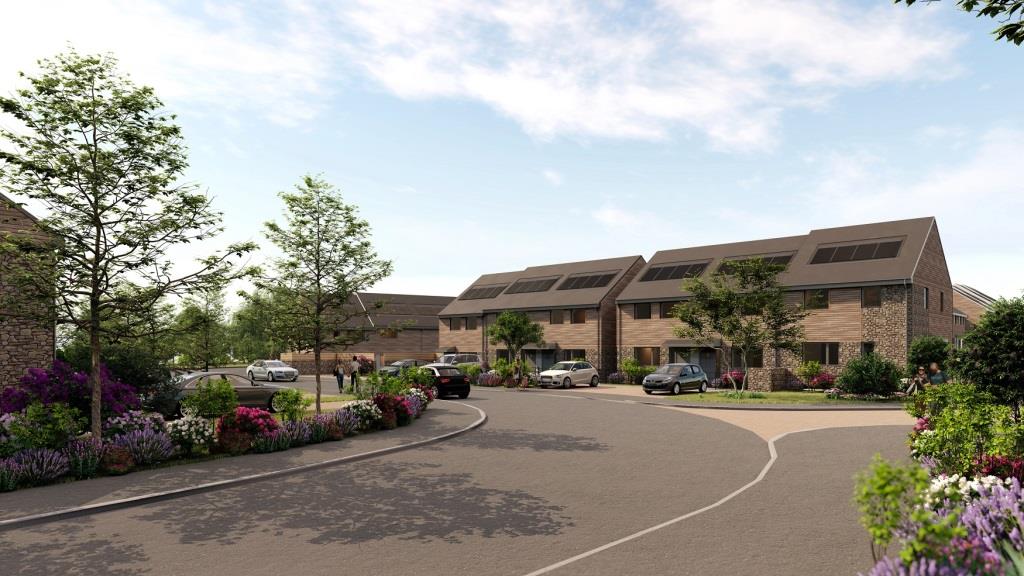 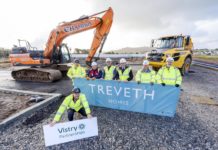