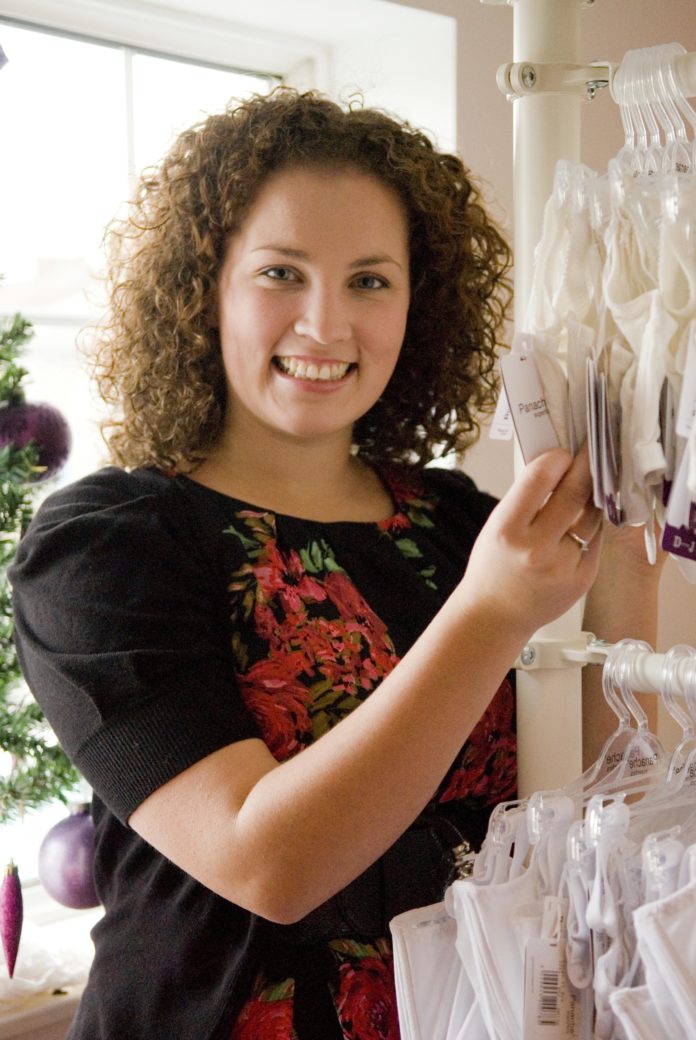 A Cornish retailer has been named among the UK’s most “Inspiring Independents”.

Wadebridge-based lingerie Mish outlet appears in the Drapers listing, which highlights some of the best independent businesses across the UK.

Founder Michele Poynter said: “Due to the pandemic, the Drapers’ Independent Awards, which we have won three years in succession, is not going ahead this year, but to be named as one of Drapers’ Inspiring Independents is truly an honour of which we are mightily proud.”

Drapers has been the leading authority on fashion retailing in the UK since 6 August 1887. 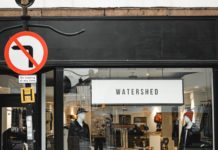 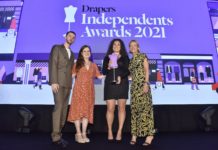