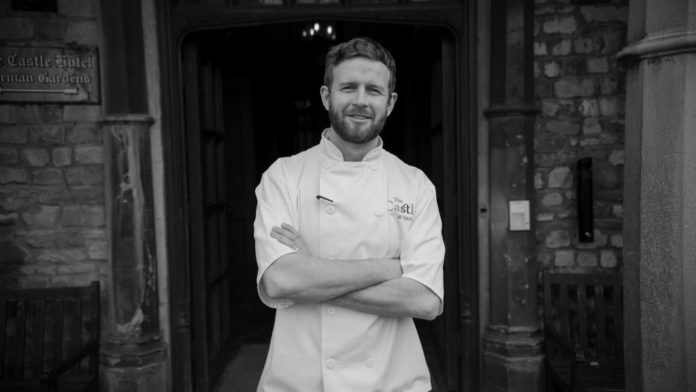 Chef restaurateur and hotel owner, Michael Caines, has announced the appointment of Liam Finnegan as group executive chef of the Michael Caines Collection.

Finnegan joins Caines following an eight-year stint as head chef at The Castle Hotel Taunton and prior to that he was under his tutelage at Gidleigh Park.

He said: “Coming back to work for Michael and with the team is very exciting. I have great memories from my formative years at Gidleigh Park – 14 years ago! It’s a testament to the company to see so many familiar faces still working for Michael. I have been watching the brand grow from afar with admiration and I’m really excited with the appointment. I can’t wait to start building relationships with the team and customers alike and ultimately cook some fantastic food.”

Caines added: “Liam joins us at an exciting time with the impending opening of Porthleven and in advance of the Exmouth project due to open early 2021, bringing the total collection to four sites.