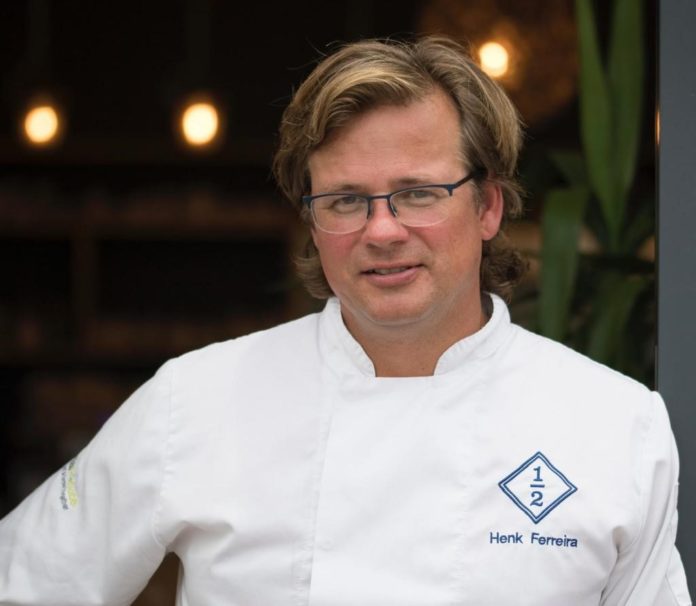 A popular café just outside Padstow has transformed into a food shop.

Treviskers at Treviskers Garden Centre has been re-named as The Chefs Larder, with the aim of helping out the surrounding area with fresh produce.

Henk de Villiers Ferreira said: “I turned Treviskers Kitchen into a food shop following the outbreak of the corona virus pandemic. Having had to furlough 20 of my staff I am now a greengrocer, shopkeeper, butcher and fish fryer!”

He hopes to continue with a version of the shop once the world returns to some sense of normality.