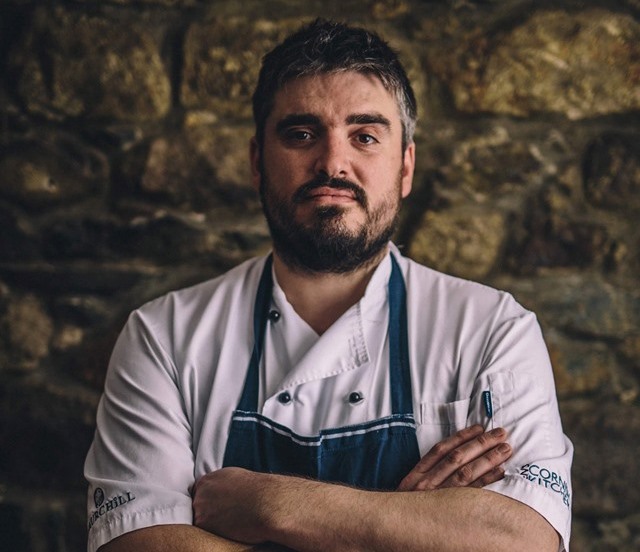 Chef Ben Prior, formerly of Ben’s Cornish Kitchen in Marazion, is opening a new restaurant with rooms in St Ives this spring.

Ben’s Cornish Kitchen in Marazion was a small family restaurant, open for almost ten years, which won acclaim many times from the Michelin Guide and from food critics including Jay Rayner.

The restaurant closed last year but Prior promised to return with a new project, and he does so in this venture, Ben’s Kitchen at No. 27 The Terrace.

No.27 The Terrace is a Georgian townhouse with nine luxurious bedrooms and views of St Ives Bay; located above Porthminster Beach and just a short stroll from the iconic harbour.

He said: “I’ve been looking for the perfect spot for a new restaurant for a while now and couldn’t resist the pull of St Ives and its food vibrant scene.”

Prior has long been a champion of South African wines – he travels regularly to the Cape winelands and imports direct from small producers – so naturally the wine list at No.27 The Terrace will have a strong South African bias.

He said: “Around 80% will be South African, and I’ll be importing some of my favourite wines direct, as well as working with about eight different specialist merchants.”

Ben’s Kitchen will open on March 17. 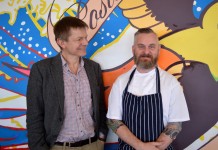 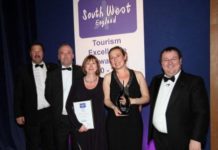