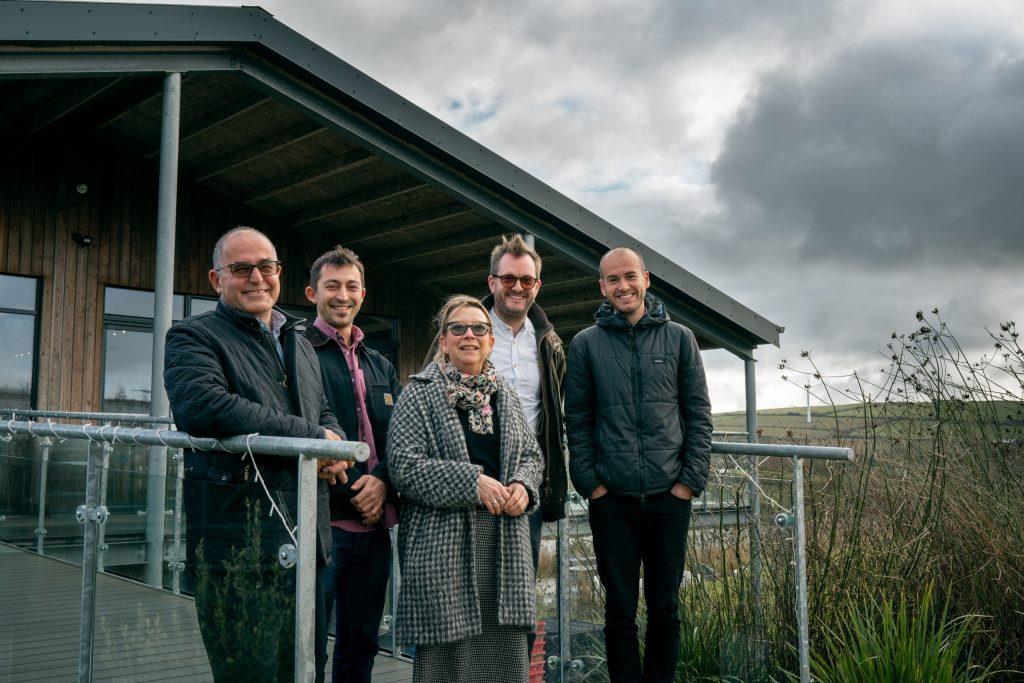 Trevibban Mill has announced a new restaurant partner set to open at the vineyard in mid-March.

Award-winning Somerset-based restaurant, The Ethicurean, will celebrate its tenth anniversary by launching its second venture on the site near Padstow.

Founded by brothers Matthew and Iain Pennington, The Ethicurean has a reputation for “innovative, ethically conscious, modern cuisine, guided by the seasons and an overriding sense of place”.

Liz Mumcuoglu, who owns Trevibban Mill along with husband Engin, explained: “Back in August we compiled a wish list of our favourite chefs and restaurants which we felt would enhance our offering here at the vineyard.

“The Ethicurean was top of that list and by pure coincidence Iain Pennington phoned me to say he’d just tried our 2014 Blanc de Blancs sparkling wine and was interested in stocking it. The rest, as they say, is history.”

Matthew Pennington added: “We’d been looking for a second site for two to three years but hadn’t found the right location. When we heard from Liz and Engin it was clear that Trevibban Mill was the perfect match for us. They’re like-minded and inventive, which creates a natural synergy, with similarities to our current location.” 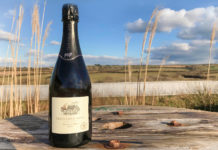 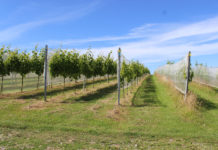 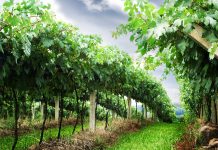