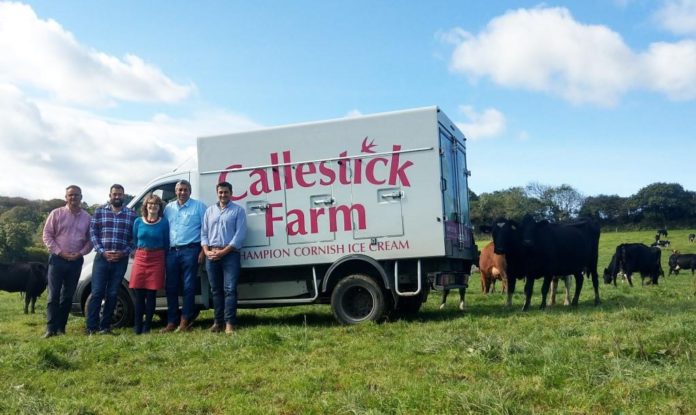 Callestick Farm has just reported its most successful year to date.

Not only did the ice-cream manufacturer achieve a 24.8% increase in turnover in 2019, it also secured a major five-year export contract to China, agreed a collaboration with celebrity culinary entrepreneur Levi Roots, launched a new ice-cream in partnership with St Piran pro-cycling team and won a raft of awards.

Angela and Sebastian Parker started making ice-cream on their farm in 1989 as a way of counteracting the negative commercial effects brought about by the introduction of milk quotas. 30 years later, the Callestick brand has established a reputation that has seen a continual and significant growth in its market share.

Sales director David Jeffs said: “We’re delighted with our year-end results and are looking forward to another 12 months of sustained expansion.

“2019 proved a landmark year for us in many ways and there are more very exciting developments in the pipeline.” 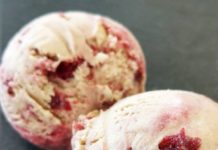 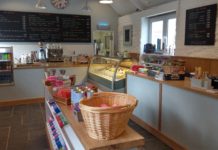