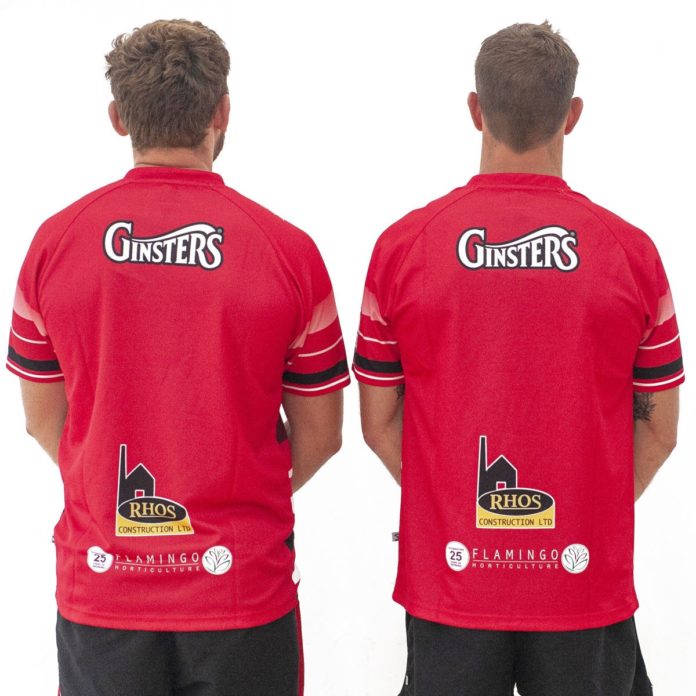 Ginsters has announced a one-year sponsorship deal with the Cornish Pirates.

The Ginsters logo will be emblazoned across the back of the Pirates shirts for the 2019-20 season, while it will also make a bespoke steak and ale pasty for sale at Pirates games this season.

Pirates’ COO, Robin James, said such sponsorship deals were vital to the club’s future success, on and off the field.

“The support of big brands like Ginsters means we can invest in the best players, a state-of-the-art sports stadium, and ultimately head towards the Premiership. That’s our shared vision,” he said.

Ginsters’ MD Kieran Hemsworth, added: “We couldn’t be prouder to establish a new partnership with the Cornish Pirates.

“The Pirates is an iconic team within Cornish rugby; we’re proud to stand alongside them for the new season.”