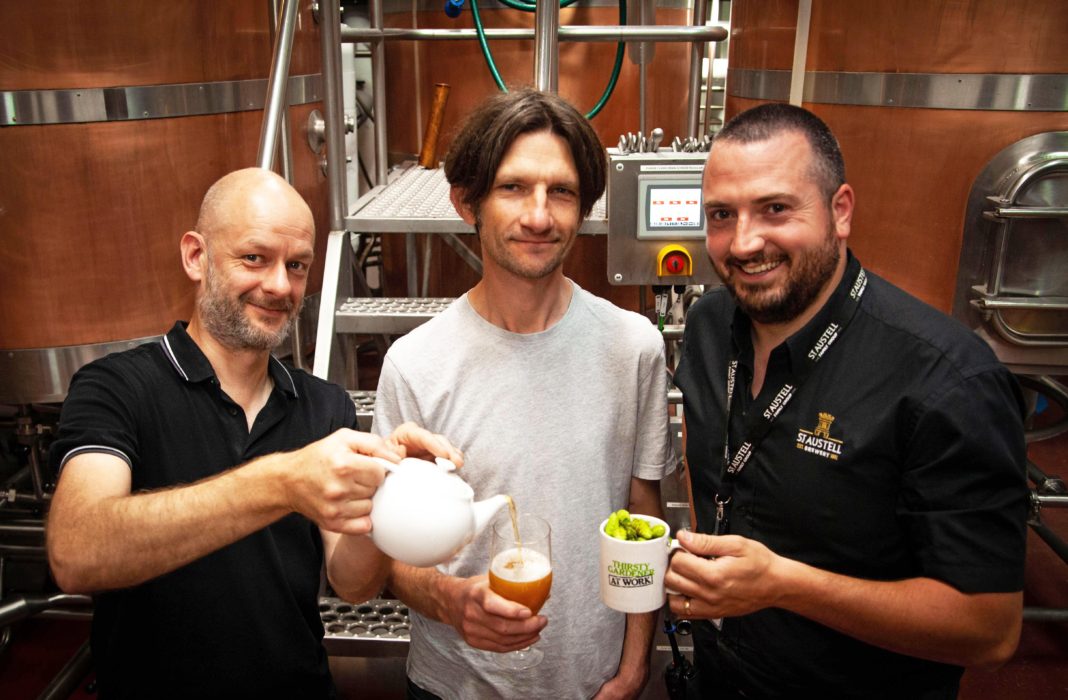 The limited-edition pale ale is brewed with hand-picked wild hedgerow hops and is infused with a blend of lemon verbena and gunpowder tea.

The Thirsty Gardeners (4.3% abv) – named after the green-fingered duo – boasts “crisp, refreshing notes of green tea and lemon sherbet, with a floral aroma”.

The beer is brewed with Lemon verbena, a flowering perennial shrub native to South America, which was traditionally used in herbal teas and medicinal remedies. It also includes gunpowder tea from Morocco, in which each individual leaf has been delicately rolled into a small round pellet, to retain its flavour and aroma. Its English name comes from the fact that the tea resembles small grains of gunpowder.

The Two Thirsty Gardeners – otherwise known as Nick Moyle and Richard Hood – are renowned for digging and swigging the way through the seasons. Combining their passions – alcohol and gardening – they released their debut book Brew It Yourself in 2015, featuring over 70 home-brewed beer, wine and lager recipes made with foraged and homegrown ingredients.

Moyle said: “We’re very excited to have collaborated with St Austell Brewery on this tea-inspired beer. It’s the first time we’ve used these ingredients to brew with and what better place to experiment than St Austell’s small batch brewery.”

Brewing and bottling manager, Rob Orton, said: “We were delighted to work with the Two Thirsty Gardeners on this beer. Innovation is at the heart of what our small batch brewery is all about, so it was great fun to help them make their home-grown idea a reality.”

The Thirsty Gardeners (4.3%) will be on sale at select pubs that are part of the Small Batch Beer Club from September 30. 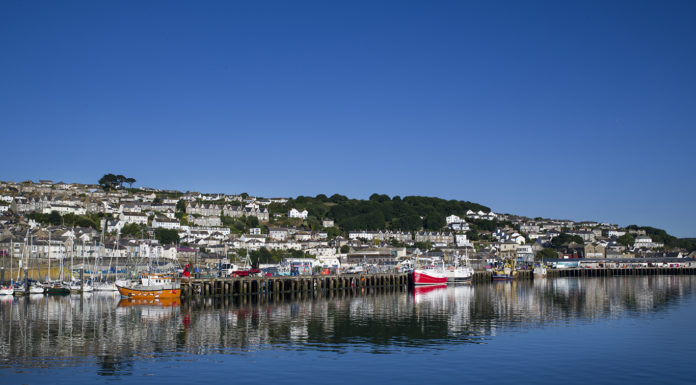